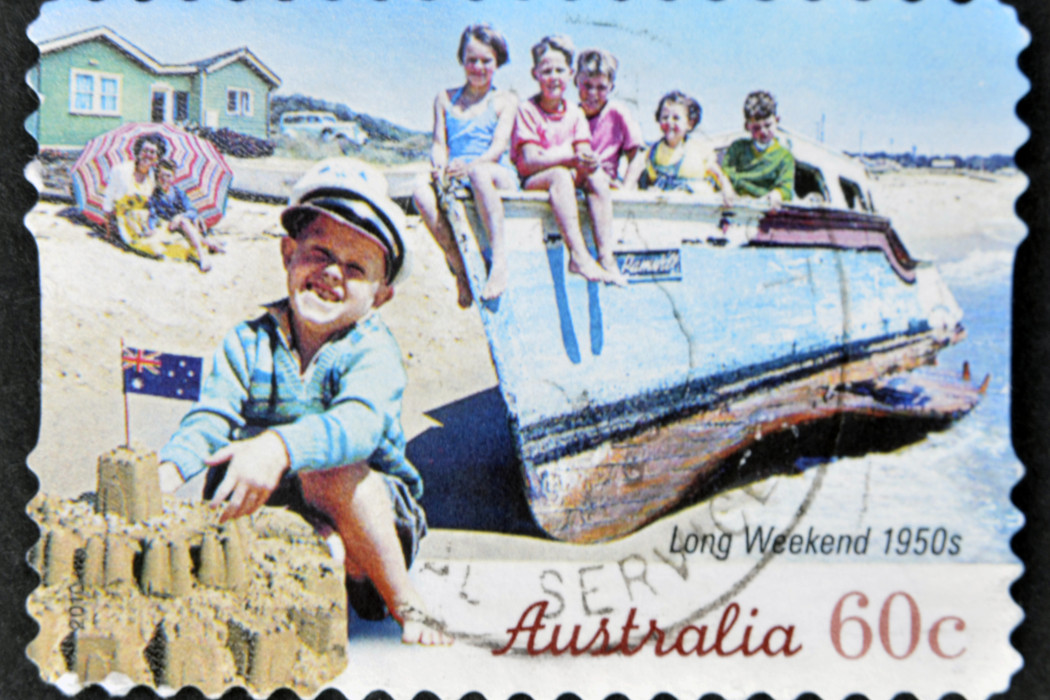 After a recent interview in Mother Magazine about Danish Parenting and the importance of Play, we saw a huge response from parents about their thoughts and challenges on the subject of play.

So many moms and dads wrote in to us about how the article inspired them but that they felt torn on the topic. Even if they felt (in their gut) that play was good for their kids, they also admitted to feeling guilty as though it were the “slacker” choice.

I want to respond to all those moms, as an American parent who believes in the Danish Way of Play with a recent experience that made me believe in it even more. We are convinced that play will soon be seen as the educational choice for kids in America too-not the lazy one.

We all want our kids to be successful and I think most of us have an idea about what that success looks like. The poster child for real success is the kid on the fast track to an ivy-league school. The kid playing in the mud isn’t on that poster. But what if we have those posters mixed up? What if the ivy-league kid is on the fast track to anxiety and narcissistic tendencies and the kid playing freely in the mud is headed towards real happiness. I mean a deep sense of self and true wellbeing. They may both end up at a good school or not, but the foundations of their self-esteem will be different. Sound crazy? It might be revolutionary.

If it hadn’t been for learning about the Danish Way of Parenting, I too would have pushed the idea of play being important under the carpet. I saw how important play was in Denmark and I thought “play” sounded sweet, but ultimately, what was it giving your child? Why would I choose to let them play when they could be learning the alphabet in Spanish or doing early math games or playing hockey, tee-ball, soccer or the piano? Wasn’t that a way to mask education in play?

Iben Sandahl, co-author of the Danish Way of Parenting and respected Danish psychotherapist says; “In Denmark play has been considered a fundamental part of children’s education since as early as 1871. We don’t see play as a lazy option,” she laughs “we see play as a part of their education. It is crucial for developing the ‘whole child’. Play is very serious learning for kids!”

So I knew all of this and yet it was still hard against the pressure to “develop” earlier.

But something happened this weekend, which really inspired me and I wanted to share it with all those moms and dads who are feeling like slackers with play. I witnessed first hand everything the Danish Way purports to be. We met some friends for dinner on the beach. We found a really rustic beach with some old boats on the shore. It was nice to be out in nature and find a place that wasn’t built up. Our friends’ kids are a little older than ours but within minutes of arriving they had all taken off to look for bugs and play on the shore. They got cups to collect crickets and were excitedly studying them together. We were there to answer any “educational” questions.

After an hour we adults were quite engulfed in conversation and enjoying the time to ourselves. The kids had all started playing on the beached boats. We made the joint decision not to worry, not to yell to get down, to be careful, to stop, to watch out or to come back. They were clearly having a great time and I walked over to observe them quietly after some time.

When my ear caught the incredible dialogue that was going on between the four of them I was completely amazed. They were landing a ship and everyone had a role, even the three year old. He was the deck cat. They were preparing things for the landing, goods and supplies. There was a leader and various forms of rank. Someone was at the wheel calling out orders and another child was preparing the anchor and discussing what they would do on land. It was all very serious and they were completely engulfed. For them, this was real and no adult could have organized it any better. Of course I wasn’t allowed to listen for long but that moment was like lifting a blanket into the secret life of play and it was illuminating.

To feel it -not just in “theory” but in “practice”-made me finally feel like it was everything it was said to be-really, really enriching for kids.

I can honestly say I felt like a good parent that night and so did our friends. It struck me that adults have been very presumptuous over the years to assume that they know better how to channel those little brains and imaginations. Pushing them and pulling them into courses and lessons and educational constructed games earlier and earlier to “teach” them things that we feel are important for their futures. Even in the playgrounds you often hear parents instructing their kids on how to go up and down slides and ladders, stripping them of their chance to self regulate (which helps ward off anxiety later). Sound silly? It’s not.

A child’s imagination is an incredibly lush and thriving garden. It is bursting with life and innocence and curiosity. Who deemed “developing” those rich resources in a “controlled” way better than fertilizing them with freedom and letting them burst open on their own to seek out the limitations of their own fear and creativity?

Play has been proven to teach self-control, inner drive, stress control, negotiation and cooperation. It encourages creativity and imagination and empathy, which we know increases wellbeing. The Danes have known this since the dawn of their educational pedagogy and it’s one of the main reasons their kids grow up to be among the happiest in the world for 40 years in a row. Play is not seen as some lazy luxury but as a developmental cornerstone.

I wonder if we lost the reverence for play in America because no one makes money off of it. If there were classes called “Play” and a list of what your child would learn from it-would it still be considered lazy or would it be educational and cool? I do wonder.

Let’s break the chains of paid structuring of everything and let our kids’ imaginations run wild to find the structure in themselves. We are convinced that play will soon be seen as the most educated and educating choice in the future. And it won’t cost a cent.

For more on The Danish Way of Parenting, get the book here