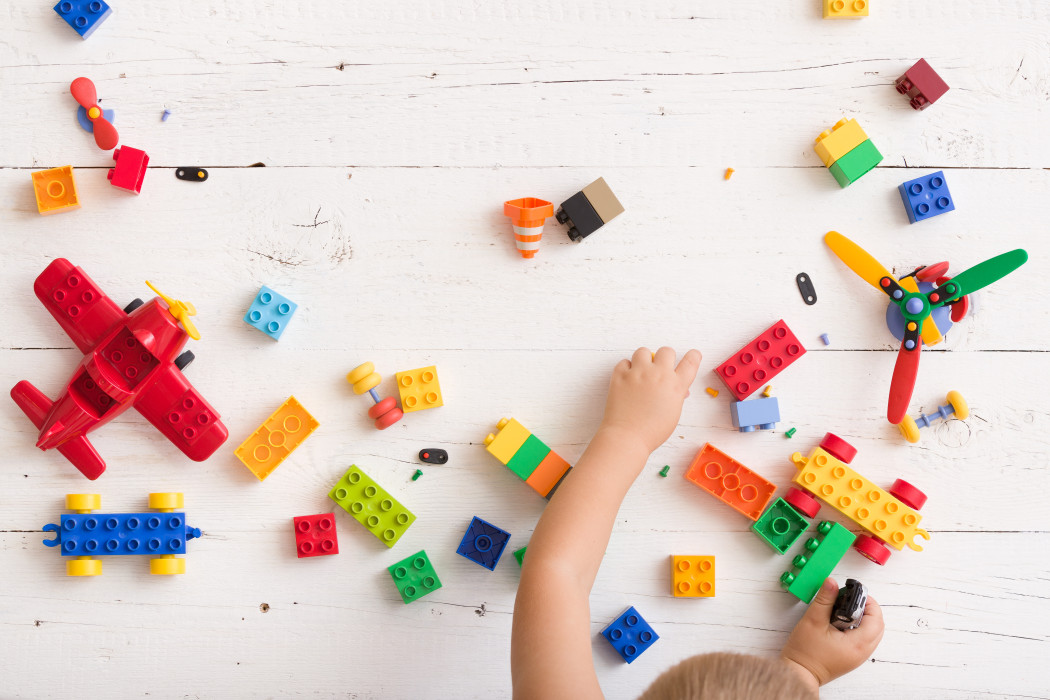 We have all thought about what it means to be a parent from time to time, but have you ever wondered how our culture affects the way we view what we think is the right way to parent? In Norway, parents regularly leave children to sleep outside in -20 degree weather, in Belgium children are allowed to drink beer and Japan kids ride the metro at 7 years old. While these behaviors may sound bizarre to us, to these parents, they are the “right way”.

These implicit ideas we have about the right way to raise children are what Sarah Harkness, a professor of human development at the University of Connecticut, calls “parental ethnotheories”. These beliefs are so engrained in us that it is almost impossible to see them objectively.

But what if we could take off our cultural lenses for a moment and try on another perspective? What if we could look through the lenses of one of the happiest countries in the world for over 40 years in a row and see what they believe is the right way to raise children. Is there anything we might learn? What if one of the secrets to their success was as simple as child’s play?

Denmark, the land of Lego and Hans Christian Andersen, is currently the third happiest country in the world (they are constantly in the top 3 since 1973) and one thing they do differently is  see free, unstructured, non-adult led play as one of the most important activities a child can engage in. It is considered an educational theory and has been since 1871.

“Free play is seen as crucial, not optional in Denmark” says Dorthe Mikkelsen a Danish teacher of a Fritid skole or “Free time School” (where children are encouraged to just play after they finish regular school). “Play helps children process all of what they learn with others. It builds empathy, negotiation and skills that are so important for building the child’s self esteem, not just in academics.”

Scientists have been studying play in animals for years trying to understand its evolutionary purpose and one thing they have found is that play is crucial for learning how to cope with stress. Hanging from bars, play fighting, chasing each other, and learning how to negotiate are all things that occur in play. Children practice putting themselves into fight or flight positions and stressful situations to see how much they can handle and then they manage how far they will go with it. Play helps children develop coping mechanisms, self-control and resilience, which has been proven to be a key factor in long term happiness.

Many parents can feel lazy letting kids play freely and not programming their days with activities. Despite all the research backing up it’s educational benefits and the fact that the current number one happiest country in the world, which is Finland, also sees play as a fundamental learning tool for children. Finland happens to be a global leader in education as well. Is it time we take play more seriously?

It’s interesting to consider that Lego, the world’s biggest toy company was invented by a Danish carpenter in 1932 watching children play and use their imaginations freely. This inspired him so much that the word Lego is actually a contraction of the words “leg godt” put together or “play well”. Even then, Danes knew that being able to “play well” was a building block for a future empire of happiness.

Like the internationally loved Lego blocks, Learning by “free play” seems like a parental ethnotheory worth importing.

Do you know why free play is important for your children?

Let me tell you! Research shows that free play, alone or with friends, teaches children to be less anxious and more resilient, and it…