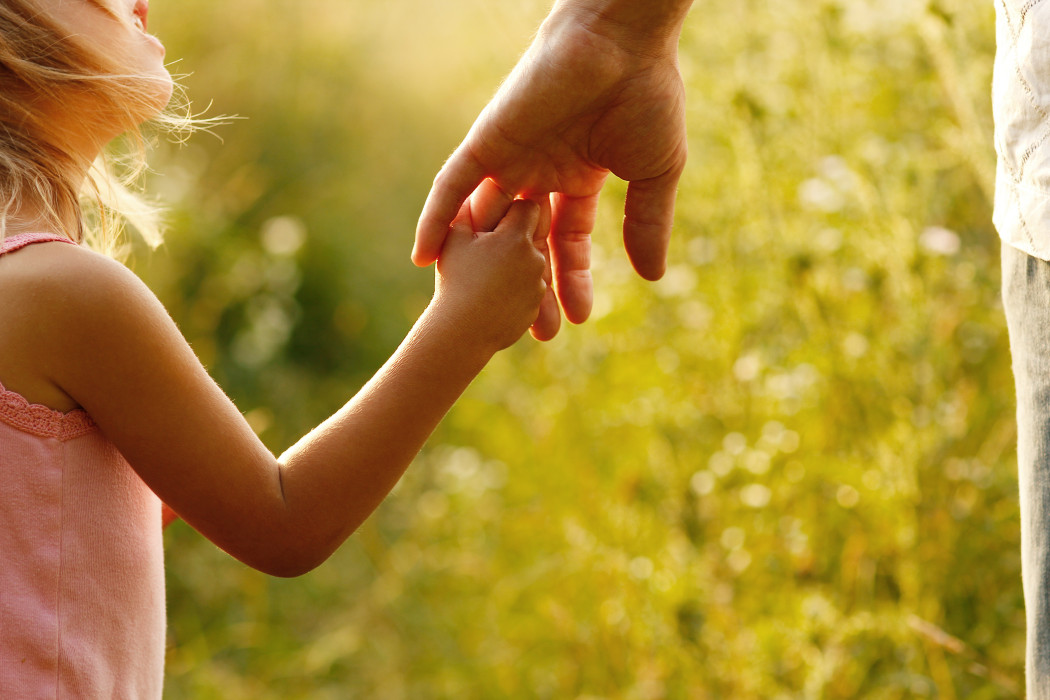 Denmark is one of the happiest countries in the world. This is according to the UN’s World Happiness Report, an important survey that since 2012 classifies the happiness of 155 countries in the world, and that for seven years has placed Denmark among the top three happiest countries on a global level. The fact that teaching empathy has been mandatory since 1993 in schools in Denmark is a factor that contributes to the happiness of the country.

Empathy helps build relationships, prevent bullying and succeed at work. It promotes the growth of leaders, entrepreneurs and managers. “Empathic teenagers” tend to be more successful because they are more oriented towards the goals compared to their more narcissistic peers.

In Danish schools an hour a week is dedicated to the “Klassens tid”, an empathy lesson for students aged 6 to 16 years. It is a fundamental part of the Danish curriculum. The hour of empathy is as important as the time spent, for example, on English or mathematics. During the Klassens tid students discuss their problems, either related to school or not, and the whole class, together with the teacher, tries to find a solution based on real listening and understanding. If there are no problems to discuss, children are simply spent the time together relaxing and enjoying hygge, a word (and also a verb and an adjective), which cannot be translated literally, since it is a phenomenon closely related to Danish culture. Hygge could be defined as “intentionally created intimacy”. In a country where it gets dark very early in the year, it rains, it’s gray, hygge means bringing light, warmth and friendship, creating a shared, welcoming and intimate atmosphere. It is a fundamental concept for the Danish sense of well-being. And it’s also becoming a global phenomenon: Amazon sells more than 900 books on hygge, and Instagram has more than 3 million posts with the hashtag #hygge.

American writer and psychologist Jessica Alexander, author of the book “The Danish Way of Parenting: What the Happiest People in the World Know About Raising Confident, Capable Kids”, with Danish psychotherapist Iben Sandahl, and which is translated into 21 languages, has conducted field research to understand how the Danes teach empathy.

One of the ways is through teamwork, thanks to which 60% of the tasks at school are carried out. The focus is not to excel over others, but to have a responsibility in helping those who are not equally gifted. For these reasons Denmark is also considered one of the best places to work in Europe.

Competition is exclusively with oneself, not with others. Danish schools offer neither prizes nor trophies to their students who excel in school subjects or in sports, so as not to create competition. Instead they practice the culture of motivation to improve, measured exclusively in relation to themselves.
«The Danes give a lot of space to children’s free play, which teaches empathy and negotiation skills. Playing in the country has been considered an educational tool since 1871», explains Jessica Alexander.

Then there is collaborative learning, which consists in bringing together children with different strengths and weaknesses in different subjects to make them help each other in class, working together on various projects. The latter method teaches children from an early age that one cannot succeed alone and that helping others leads to better results.

«A child who is naturally talented in mathematics, without learning to collaborate with their peers, will not go much further. They will need help in other subjects. It is a great lesson to teach children from an early age, since no one can go through life alone», says Jessica Alexander. She then continues: «Many studies show that when you explain something to someone – like a math problem for example – you not only learn the subject much better than you would do by memorizing it yourself, but you also build our empathy skills which are further strengthened by having to be careful about the way the other person receives the information, and having to put oneself in their shoes to understand how learning works».

Going to a lesson of empathy gives great satisfaction and joy to Danish children, and prepares them to become happy adults.

As featured in: Morning Future News

I was so annoyed at my 7 year old the other day. She was in a bad mood and I was not at my…