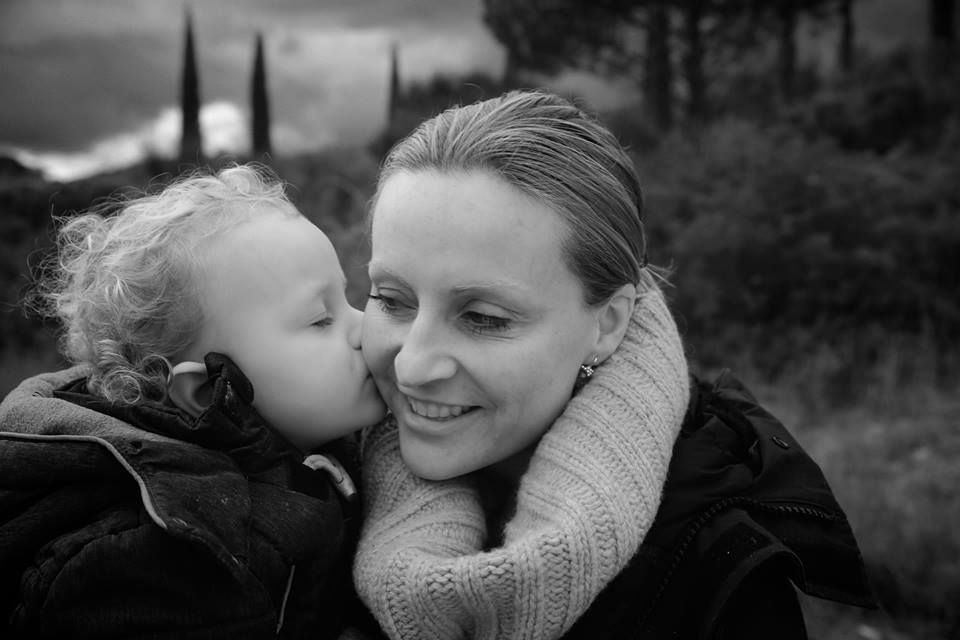 The terrible twos is a tough time for most parents or as the Danes call it: trodsalder “the boundary pushing age”. This is an interesting word because it points out that little ones are supposed to test everything around them, your boundaries included. No matter what you do, this age is just programmed to push limits and at some point that includes yours. Thus we can expect to be challenged and if we are feeling particularly enlightened, we can even welcome this behavior instead of seeing it as terrible and annoying. This is what they do in Denmark. They welcome, rather than dread, the boundary pushing age because it’s healthy. This makes a huge difference in children’s behavior and this is what I have been trying so hard to implement. Most of the time with a lot of success.

However, despite all the best intentions, we sometimes end up doing things we aren’t proud of.

Today I yelled at my three year old son who was screaming at me for 40 minutes straight. There was no rhyme or reason to it. I even decided to go into work late to take all the time he needed to stay stress free getting ready. I wanted to use my special mommy has patience powers and see if we could ward off that tantrum I sensed brewing on the horizon. I patiently put his shoes on, took them off, put them on, adjusted them, changed socks, put shoes on and off again. You know, he didn’t really know what he wanted and nothing was right when he got it but I was determined to avoid a meltdown.

But at some point, the day had to move on and so did I and I don’t know if it was the shoes or a wrinkle in the socks or the way his pants were buttoned but suddenly there it was in all it’s blood curdling glory. The tantrum.

Now every child is different. My first child almost never had tantrums whereas my second can easily throw himself into a state that would challenge Reagan in the Exorcist: green vomit spewing and all. I think if he could make his head spin around he would. Instead, he makes every one else’s head spin around from the screaming.

So at some point, all my reasoning, patience and Danish parenting practices went out the window and I started screaming back at him to be quiet and stop. I even yanked his arm I was so desperate. Mommy Dearest was on the scene and it wasn’t pretty.

It was frightening to everyone including myself. When the tantrum finally abated and we were back to normal, I can’t deny I felt INCREDIBLY guilty. What happened to me?

Despite the fact that I was over tired and very stressed-the fact is, I had lost control of myself and it felt terrible. Had I scarred him for life? Was this the nail in the coffin for becoming a hateful teen in the later years? I was beside myself worrying about it and kicking myself for being such an idiot.

I wrote to Danish psychotherapist Iben Sandahl for advice. This is what she told me:

“Many of us get pushed into situations where we react in ways we don’t want to. And we are often struck by guilt afterwards. It’s really important to remember that we are all just people. That it is human to make mistakes and act in defiance of our values. But if we can admit our mistakes to our children (and ourselves) we show our children that life is also about making mistakes and learning from those mistakes. This is another aspect of teaching empathy we rarely hear about.

Showing more ‘care-ness’ and kindness towards ourself is essential to living a fully empathic life. We have to be better at forgiving ourselves to be fully empathic for our children. This means accepting (not denying) that we make mistakes and owning up to that fact without shame or guilt. If we know how to forgive ourselves and others, we teach our kids that it is human to fail and they learn to be less judgmental and gentler on themselves when they fail. This is how we become better, kinder and happier people. ”

So as my son sat in my lap stroking my face with his pudgy little hand, I knew he had long since forgiven me. By practicing a little empathy, I forgave myself too. And I think it goes for so many of us struggling parents out there. We are human. We make mistakes. But let’s be honest about our mistakes and apologize. And then let’s do the most perfect thing any human being can actually do: Let’s always try to make new ones.

“The Danish Way of Parenting; a guide to raising the happiest children in the world” can be purchased here

Do you want to raise happy children? Parent the Danish way (online course)

What you’ll learn on the course: Becoming aware of the community and HYGGE’S value – what brings you together as a family. Only in…