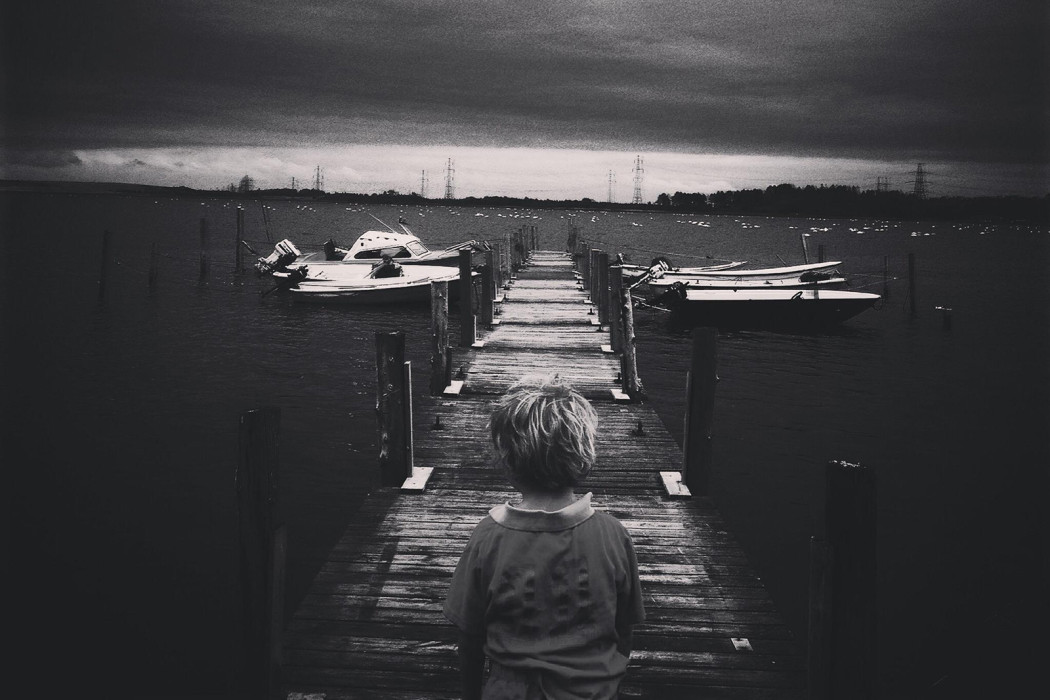 Because it makes for happier kids
The other night my daughter and I sat down to watch a Danish kids’ TV program called Wild Friends. It’s a sweet show about two young kids who are animal rescuers. They get calls from all over the countryside to save animals they bring back to a farm where they nurse them back to health and set them free.

In this week’s episode, a bird needs help. The two friends, dressed in red jumpsuits with fox emblems on their sleeves, rush to the scene to find a vet holding a wounded bird. It has labored breathing and they talk about what might have happened to it and what they think they can do to help it. The camera zooms in on the white eyes of the now suspiciously still bird.
“Oh, wild friends” the vet says sadly. “I’m afraid this bird didn’t make it. It was simply hurt too badly. Why don’t we give it a nice funeral?”

Wow. How about that for some light Tuesday night TV with your 7-year-old? That evening, my daughter and I talked about head wounds, losing blood and what sorts of things cause animals and humans to die. It wasn’t morbid or upsetting; she just wanted to understand.

Although shocking for some of us Americans, this is an example of Denmark’s authentic parenting style. Danish honesty can feel something akin to a hammer slamming down on your head at times, but once you get used to it, it’s actually quite refreshing.

This small European country has been voted as one of the happiest places on earth for over 40 years in a row. In our book The Danish Way of Parenting, my co-author, a Danish psychotherapist and I, an American expatriate married to a Dane, argue that the way Danes parent their kids is a big part of what makes them so happy. Happy, secure kids grow up to be happy, secure parents who raise happy, secure kids, and so on.

Mary Beth Oliver, a professor of the positive psychology movement, has suggested that many meaningful feelings are evoked by depressing, stressful or even horrific stories. Contrary to what many people believe, watching sad or tragic tales can actually put us more in touch with our humanity and improve our feelings of gratitude and wellbeing.

All the interesting parenting stories in one weekly email. Sign up here for TIME for Parents

“I am not sure Danes like to talk about death” explains my co-author Iben Sandahl, “but we see it as a natural and inevitable part of life. Answering a child’s questions about death with empathy and gentleness, at the child’s level of understanding, demystifies the subject and can help calm fears. What children want most is to understand, and forthright answers can help a great deal.”

In America we tend to shy away from talking about death or sex with kids because we think we are protecting them. But Danes believe the more children understand, in an age-appropriate way, what reality actually looks like, the less likely they are to get toppled by it later on. This builds confidence and resilience, which are key factors in happiness.

Whether it’s death, sex, or really any aspect of life, Danish parents don’t feel that any subject should be taboo, starting at a very early age. This open and ongoing conversation fosters closeness between parents and kids—and avoids the necessity of having the dreaded “big conversations” later on.

“Good job, wild friends. You gave him a funeral,” the vet says at the end of the Danish kids’ program. “Sometimes there isn’t a happy ending. Sometimes it’s better that they are freed from their pain, right?”

It’s hard for many of us to imagine being this honest and real with our kids. But take it from the happiest people in the world: The truth might hurt, but it also sets you free.

LEARN MORE ABOUT PLAY AND WHEN TO INTERACT

What is the right amount of adult interaction in play?