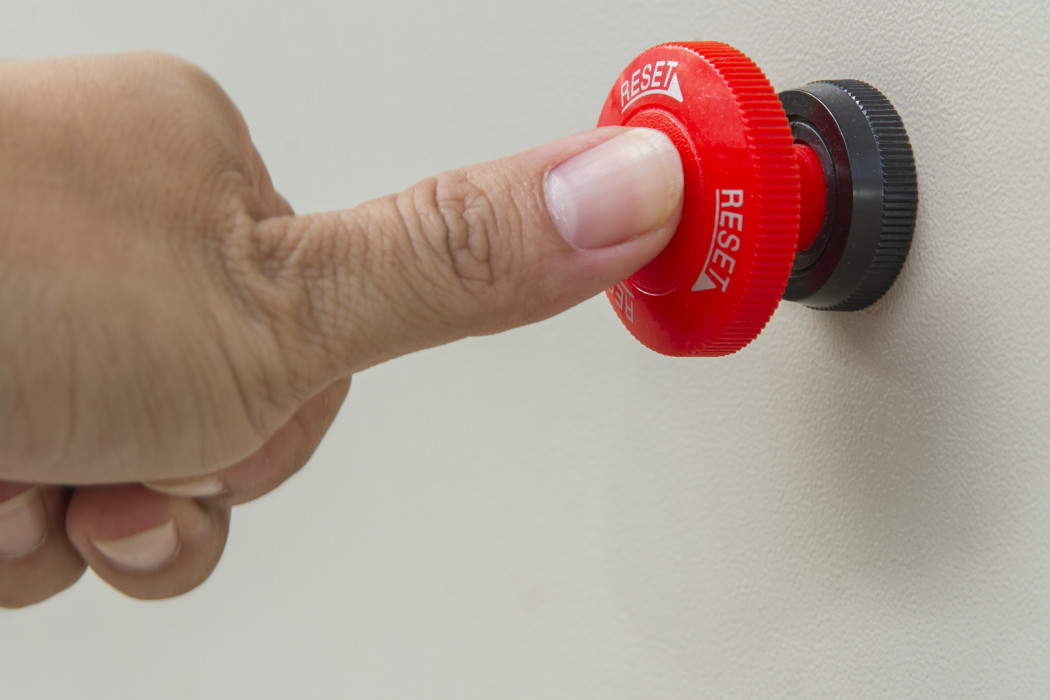 As an author and cultural researcher, I spend a lot of time in Danish homes and schools exploring parenting and education. I’ve especially focused on the Class’s Hour or Klassenstime which is a core part of the Danish curriculum. It is an hour a week or more that essentially teaches empathy to children from the age of 6-16.

The main purpose of the Class’s hour is for all the students to come together in a comfortable setting to talk about any problems they may be having. Together, the class tries to find a solution. This could be an issue between two students or a group, or even something unrelated to school at all.

“The important thing is that everyone feels heard,” says Jesper Vang, a middle school teacher at Tingkærskolen in Odense. “Our job as the teacher is to make sure that the children understand how the other feels, and see why the other feels as they do. This way, we come up with a solution together based on real listening and real understanding.”

If there are no problems to be discussed, then they simply come together to relax and hygge — the now famous Danish word for cozying around together.

Because sometimes putting yourself in others shoes isn’t the solution. Sometimes, it helps to just hit the reset button and put things behind you. And, in these cases, some classes are encouraged to write down any problems that are bothering them, fold them or crumple them up and throw them in a “pyt span” pronounced (poot) or the “never mind bucket”.

After I learned about the word “pyt”, I started noticing small wooden squares on the walls of many classrooms with blue metal buttons and this little three letter word written above them too.

“What is that?” I asked a teacher inquisitively one day.

“That’s a pyt button” she said.

“Is that like the never mind bucket?” I asked.

“Yes, it’s a similar concept. When kids are annoyed about something we encourage them to hit the pyt button and let it go.”

I even saw it on playgrounds. Kids would get upset at a perceived injustice. And as voices were rising and rules hotly debated, a teacher magically materialized a blue or red button, and like contestants on a game show, the kids would run up smack the “pyt” button and disperse off to continue the game-seemingly scuffle free.

As I was leaving a class one day with a small grievance of my own, I decided to hit the pyt button myself. We don’t have a word for “pyt” in English, but I think there is something comforting about hitting the reset button as it were. “Poot”! I yelled out in my terrible Danish pronunciation. And you know what? I did feel a little bit better.

This doesn’t work for everything of course. It isn’t for life-altering traumas or serious issues. But when there is an annoyance or a small unchangeable problem you want to forget about, try putting it in the “pyt” bucket. You might just find it helps.

How many times have you been at a family gathering and some kind of drama erupts? There is a big discussion, some negative…