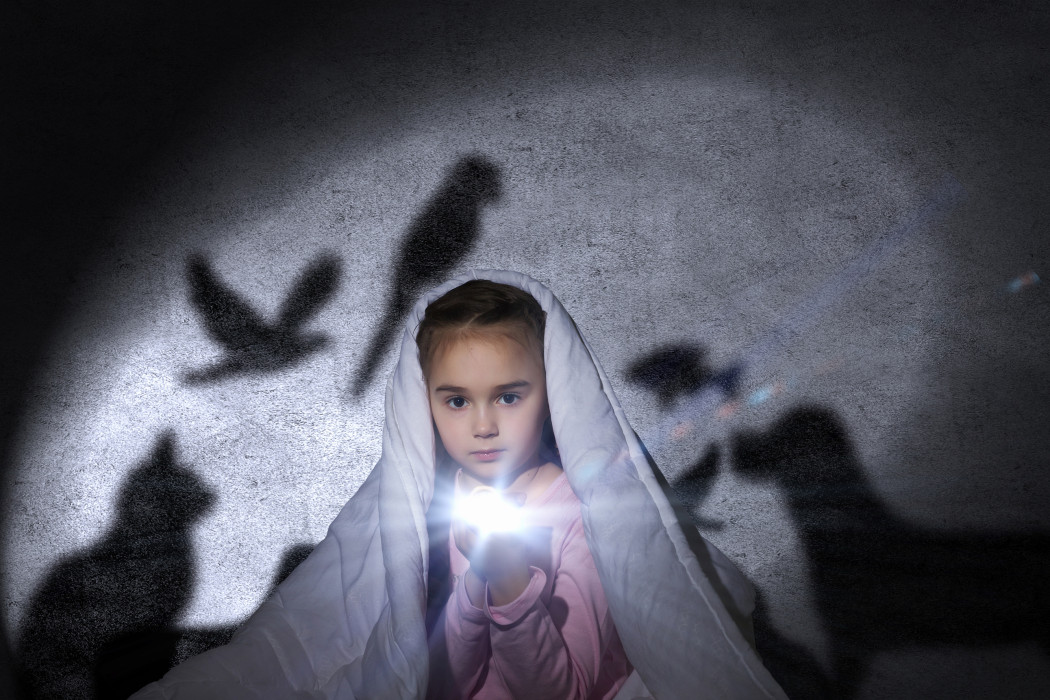 The absence of parental presence can lead children to create alternative “surviving” strategies.

I know that all parents want the best for their kids. We all do. And I know that we raise our children in accordance to what we believe is the right way, but sometimes we also know that it isn’t enough. The perfect parent doesn’t exist in real life, and therefore we need some kind of an inner guidance we can rely on. Something that will make us feel confident that we are doing things the right way.

Yesterday I had a wonderful conversation with a young girl aged 9 in my private practice. She came to see me because her parents were sure she was hiding something from them. They were terrified. And they were convinced she had already started lying to them, because she was telling strange stories about something she had done – even though they knew she hadn´t. When I met with them at first they were very skeptical and basically scared they had done it all wrong as parents. That they were about to create a lying monster they wouldn’t be able to control.

I asked them what they knew about their daughter, not all the things they were worried or concerned about, but instead I asked if they could tell me something about what she enjoyed and valued the most. They both looked at me and became very emotional. They felt insecure and named a couple of things, which she had recently found amusing, but couldn’t tell for sure.
For a long time they hadn’t asked her or paid any attention to what was going on in her life. Because of their hectic daily life they took everything for granted and that nothing had changed.
They could see right away that they may have missed something out. That they hadn’t given her the needed attention and that their working life had taken most of the energy and time away from her.

We agreed that I should have a talk with her, and see if there was anything of concern besides what they had immediately realized.

And there she was in front of me – a clever and brave girl. She told me that she felt very alone and had created her own fairly-tale world of small creatures, which had become her family. It was only a family she visited when her own parents were too busy to notice her. The family she had created gave her a lot of attention, and they always created beautiful ‘hygge-moments” with a lot of togetherness and fun. She felt important when entering into this imaginary world.

Basically, I understood that she missed her parents’ love and attention, which she couldn’t express in words. Instead she was comforting herself and found the most important values from her life and made a family where she felt secure and safe.
Children are clever and they know how to survive! I still get amazed every time I experience such incredible moments with children. The little girl just told me exactly how it was for her. Pure honesty.
Our human mind is brilliant and if we give our children a little of our genuine attention and presence, we will then know where our inner guidance is to be found. In our hearts!
Sometimes we forget that parenting is something which requires our fully attention every day. It doesn’t have to take longer than a short time, but it will open our heart and give us the needed wisdom to stand firm and strong as parents.
A fully present mommy or daddy attention will fill up the glass of loneliness and make your child better adjusted. Don´t necessarily think it is something you have to rush – make it a hygge-time for you as well. You will find out that it doesn´t only bring more peace into your children´s lives it also gives you a better feeling of being a greater parent.

This article was originally published at Psychology Today

GUEST BLOGGER at Denmark.dk:  This month, I have asked Danish psychotherapist and author of the Danish Way of Parenting, Iben Sandahl Ehrhorn to provide a…