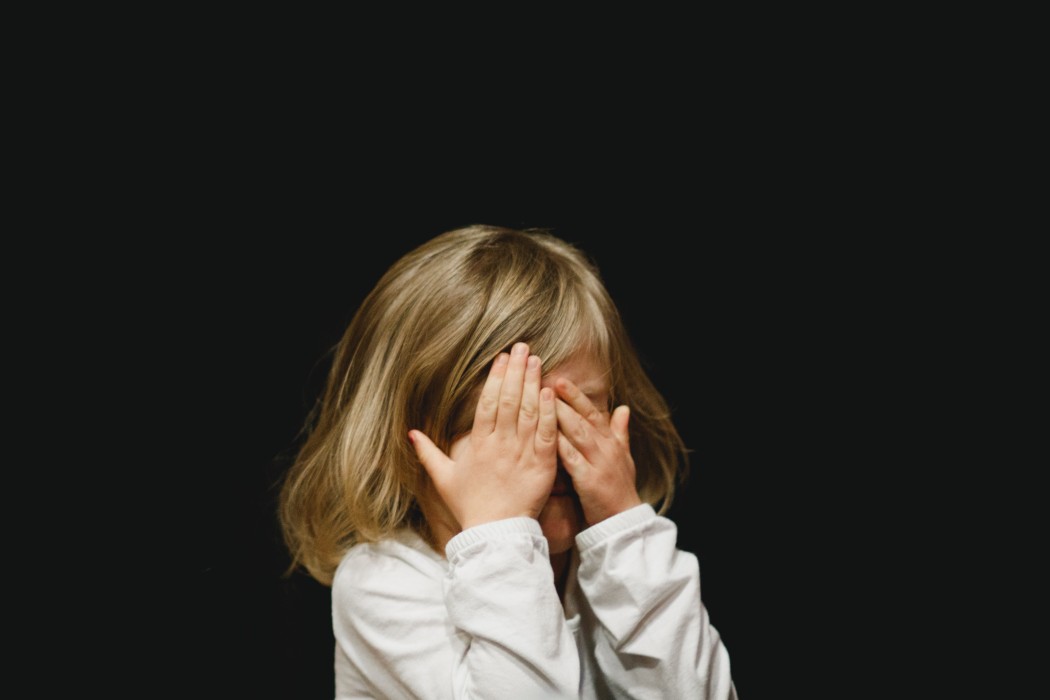 We have all been there. We are tired, our kids are disobeying or not listening to us, and despite our best efforts, they continue to misbehave, leaving us feeling powerless. Some parents scream and yell, some threaten with time-outs or to take something away, and some use physical punishment.

Often, these scenarios stem from the frustration resulting from the child not listening to the parent’s wishes. Usually, an ultimatum is presented, and still an agreement is not reached. The scene usually goes like this: “You’d better do that right now or else!” or “If you don’t stop that right now, you’re going to be sorry… I mean it!” And once the ultimatum is out in the open and all resources are exhausted, the parents feel they have to follow through in order to regain control, which ends up in spanking, screaming, or physicality of some sort.

Neurological Responses
Studies related to brain research have proven that our reactions as parents affect how our children react. Our choice of language affects specific parts of our children’s brains, therefore influencing the way they respond to a given situation. Isn’t it interesting, that the way we approach a conflict or experience can have differing effects on the way our children view the situation? Pretty neat, in my opinion.

Children’s brains are very complex, and often react in one of two ways, according to Daniel J. Siegel. The child is either receptive to what we say, or they are reacting in relation to what we say. When a child is open to resolving a conflict, they listen and reflect, controlling their reactions and feelings and thinking about their own actions. It is here that our children use one of the most advanced areas of the brain. Contrasting this, when a child is unresponsive and closed off, they will instead activate the more primitive parts of the brain and go on the defensive, feel threatened and act in a way in which it is impossible to come to an agreement.

Finding a Foundation
It takes time to nurture the part of the brain that makes our children feel open to obeying our wishes. This is due to the fact that it is an area that begins to develop gradually throughout childhood. The area of the brain responsible for reacting outwardly and emotionally is far more developed at an early age, which is why it is so much easier for a child to be angry or ill-tempered with you rather than to take a step back and think it through.
As parents, we can utilize our own upbringing to help our children develop the more advanced parts of their brain, and when we do, we can nurture more well-behaved children who cooperate, listen and learn to make good decisions for themselves. Therefore, make sure to mindfully connect to your child, as a good relationship is the foundation of all good starting points.

One of the main reasons that children continue to test their limits is because they are unsure of where the line has been drawn. Let it be clear that having a non-disciplined approach for bringing up your child does not mean that there are no limits at all. On the contrary!
It is about setting out clear rules that create a feeling of safety and security for our children in a respectful way. The problem of a power struggle arises when it becomes an “I win, you lose,” type of situation, which can end up resulting in the parent losing the battle anyway. Ultimately, it is best to avoid power struggles altogether. By not scolding our children, we foster a less dramatic environment with lower levels of conflict. Most importantly, it creates stronger relationships between us and our children. It also creates clarity and increases the likelihood that our children will be more receptive, since the boundaries are laid out in an open manor.

Respect is a Two-way Street
The most common parenting approach found in Denmark is very democratic. It is most closely related to the authoritative style. That is, we establish rules and guidelines that our children are expected to follow. However, we are very attuned to our children’s questions about the rules at the same time.

We want our children to be respectful, but respect goes both ways. You have to show it in order to receive it. Governing with fear is a problem, because it does not foster respect, but rather, fear. There is a big difference between firmness and fear. With fear, the child won’t always know the real reason they aren’t permitted to do something, and will merely want to avoid being hurt or yelled at. This doesn’t facilitate a strong sense of self.
A strong sense of self comes from questioning and understanding what rules are, why they exist, and then incorporating them into your life while recognizing their value.

Living in a hostile environment where you are frequently raising your voice does not help anything. You will never know if your child is being honest and open with you, or if they are living in fear of you getting angry with them. They may tell you what they think you want to hear due to the fact that they are afraid. Fear is powerful, but not beneficial when you are attempting to create an atmosphere of closeness and trust. You will have a much more positive influence and a genuinely closer relationship in a calm, open and respectful environment where there is no fear of blame, shame or pain.

Studies show that children from authoritative parents are more likely to become self-reliant, socially accepted, academically successful and well-behaved. They are less likely to report depression and anxiety, and less likely to engage in antisocial behavior like delinquency and drug use. They are also more responsive to their parents and less influenced by their peers. Research suggests that having even one authoritative parent can make a huge difference with a child’s upbringing.

Offering an Alternative
Allow me to present a hypothetical situation for you. Your child is acting out and throwing an object that you do not want them to throw.
A typical response could be: “Don’t throw that! If you throw that one more time, that is the last straw!”

A different option you could choose: Take it away. Distract. Remove the child. Use humor. When you say no, be calm about it. Show them the consequences that may occur if they throw that object. Demonstrate to them how being hit by the object can hurt you by expressing “ow,” before giving them the object back. If they throw it again, show them again, shaking your head looking disappointed. “Ow, ow!” They may not get it the first time, but eventually they will understand.

Hitting or biting others is unacceptable, and in those cases, we should be firm, hold them and tell them “No!” Do so forcefully, making them look at you and give you an apology. Receive their apology by caressing them so they learn the meaning of sorry early on and grow up without the use of physicality. Remember that these instances happen quickly because children forget in an instant what they did. You have to deal with their behavior directly in the moment. They may not understand what the meaning of sorry is in the beginning, but with time and learning to empathize they will.

Conflict can also arise when it comes to mealtime, and your child refuses to eat something that is on their plate in front of them. Try to keep an open mind, and instead of getting angry with them, use empathetic and understanding mindsets to help come to a solution.

Wrapping Up
In summary, raising a child in a healthy, authoritative manor is no easy feat, and there are many times where you end the day feeling exhausted and beat. I urge you to challenge yourself as a parent to keep your own upbringing in mind as you nurture the growth of your own child. Keep in mind that the way you approach a situation or disagreement effects the way your child will relate to you. Overall, stay level headed and respond openly and honestly when approaching an instance where you are not seeing eye-to-eye with your child. At the end of the day, you need to show them your respect if you wish to be presented with it in return.

So the next time your child is throwing a tantrum, remember to be an adult whom they can actually listen to and do not be afraid to express exactly what your expectations of them are. Stay responsive and clear in your approach, as the role model you are.

The article contains of excerpts from The Danish Way of Parenting and No-Drama Discipline: The Whole Brain Way to Calm the Chaos and nurture your child’s developing mind.

And was published on Psychology Today

All I Want For Mother’s Day is a Little Hygge