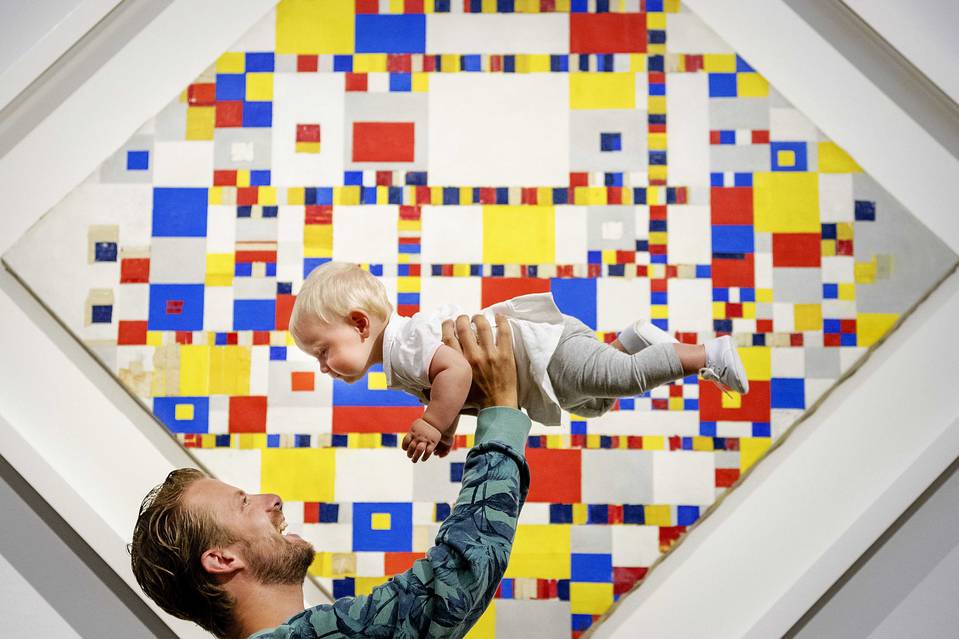 Parents seeking an edge have a shelf of new books on foreign styles of child-rearing; “mud kitchens,” free play, chocolate sprinkles at breakfast

Finnish children are getting raised Dutch. Italian bambinos are growing up like Danes. American children may soon get the German treatment. And the Chinese are influencing child-rearing world-wide.

Books on foreign parenting styles were once a U.S. publishing niche for a small group of anxious Americans trying to give their children an edge. Now, there are too many Tiger-Mom varieties to count.

“The Danish Way of Parenting” says boys and girls thrive with skolefritidsordning—a “free-time school” where children play until dinner. Rights to the book about raising confident children have been sold to 23 countries. It hit the best-seller list in Italy and is in its ninth U.S. printing.

Another Nordic-loving book claims a different secret: friluftsliv, or “open-air living,” encouraging children to climb trees and get dirty playing outdoors in what Swedish-American author Linda Åkeson McGurk calls their “mud kitchen.” Her book, “There’s No Such Thing as Bad Weather,” was just released in the U.S. and is bound for a publishing house in Poland.

Apparently, no one wants to parent like an American. Publishers can’t name a recent U.S. hit on the subject. “I don’t know that anyone’s written a book about helicoptering,” says Marnie Cochran, executive editor at Ballantine Books.

Besides, who can compete with this Dutch title? “The Happiest Kids in the World” is selling in the U.S. and England. The book, which has an American co-author, Rina Mae Acosta, describes mellow Dutch parents who serve their young ones chocolate sprinkles on toast with breakfast and allow their teenagers “romantic sleepovers” at home.

It is available in Finnish, Italian and, for parents interested in reading about themselves, Dutch. Japanese, Korean, Thai and Chinese editions are coming soon.

(Just don’t ask the Danes for comment: “The Dutch children are the happiest in the world, but the Dutch people as adults are not the happiest—the Danish people are constantly in the top three,” says Jessica Joelle Alexander, co-author of “The Danish Way of Parenting.”)

“They are a familiar pitch—I say, ‘All right, what country? Got it. Send it along,’” Ms. Cochran says of such proposals, including manuscripts she has read on parenting in Finland and Japan. “There are lots of countries left in the world that we haven’t explored, that we can perhaps learn from or exploit.”

Author Amy Chua helped launch the foreign-parenting boom in 2011 with “Battle Hymn of the Tiger Mother,” her book about raising children with the discipline and high expectations of Chinese parents. It has been published in roughly 30 languages and inspired a TV sitcom in China. Ms. Chua says parenting writers often send her culturally themed pitches, including offerings from a Mormon and a Brazilian.

“Sometimes I’m thinking, ‘Hmm, I’m curious what there is to add,’ ” she says. She passes on ideas to her agent.
Dallas freelance writer Kate Desmond was inspired by reading “The Danish Way of Parenting” and its embrace of unsupervised outdoor play but worries about busy city streets. She tries to follow the book’s advice on avoiding ultimatums. But, she says, “just this morning, I bribed my 3-year-old to get in the car with a piece of candy corn.”

A few years ago, Tanja Maier tried to do for Russian parenting what U.S. expat Pamela Druckerman did in 2012 with her best-selling book on French child-rearing, “Bringing Up Bébé.” Ms. Maier pitched a book on Moscow mothers who zealously push their children to succeed at hobbies and keep them in hats year-round to avoid a draft.

In their rejection letters, one U.K. agent wrote, “the Russian approach doesn’t really resonate.”
Ms. Maier did get one bite—from the Russians. Earlier this year, a Russian publisher released a translated edition titled “Winter Hat, Grandmother, Kefir.” The book praises mothers who don’t let their beauty routines slip and raise children on porridge and kefir, a tangy milk beverage. “It turns out, the Russians wanted to hear somebody saying something good about them,” says Ms. Maier, a 41-year-old Arizona native who moved to Moscow in the 1990s.

Some readers seek out strict child-rearing like the style described in the recently released “Little Soldiers.” In the book, American Lenora Chu tells the story of enrolling her 3-year-old son in a state-run school in China.

She describes an education culture that can breed success but also punishes children through isolation and rewards sitting still with shiny red stars on the forehead. “The book is about me trying to find the middle ground as a parent,” she says.

“Little Soldiers” is sold in the U.K., Hungary, Russia, Australia and New Zealand. It hit a snag in China, where a deal was contingent on excising a chapter about political thought control in the classroom, Ms. Chu says.

Ms. Chu says parents in China are conflicted, too. In an interview, she describes a Chinese woman who moved to Canada for its carefree atmosphere but now worries that all children do there is play outside.

The grass, Ms. Chu says in her book, “is always greener elsewhere.”

The secret to the happiest families on Earth—in one word

Florida native Jessica Joelle Alexander wondered, when she married a Dane, what made his country the home of “the happiest people in the world.”…