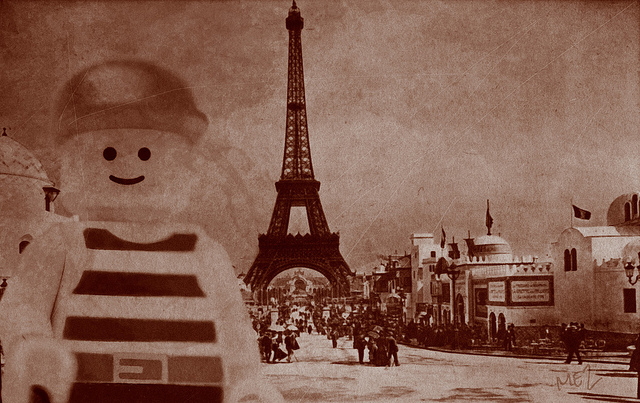 In a controversial new ruling by the Council of Europe questioning France’s laws on spanking, debate has ignite across the country about what kinds parenting practices are truly beneficial for children. Smacking has long been an acceptable practice in France for disciplining children but more and more experts are questioning the efficacy of this.

In The Danish Way of Parenting, Danish psychotherapist Iben Sandahl and America author Jessica Alexander tackle the topic of authoritative parenting and spanking and explain why it is much less effective for raising happier children. Denmark has long been voted as having the happiest people in the world by the OECD (Organisation for Economic Co-operation) and the authors claim that this is due to their more democratic, empathic approach to raising children.

“Most Danes think it is extremely strange, almost unthinkable, to consider using spanking as a form of disciplining for a child,” Iben says. Spanking became illegal in Denmark in 1984 after Sweden in 1979 and many other countries have since followed suit.

The Danish approach to parenting is much different than the authoritative French style written about in the bestseller Bringing up Bébé by Pamela Druckerman. The Danish Way tends to avoid ultimatums and power struggles and promotes respect and calm, not yelling and fear.

“Governing with fear doesn’t foster respect, it fosters fear,” The Danish Way claims. Being afraid of something called a rule is very different than learning why a rule exists and incorporating it as a value. Obeying for the sense of obeying doesn’t build the foundation for a deep sense of core-self in the long run.

One only has to look at some of the differences in adult behavior to see what gets instilled in children. True integrity comes from the inside out. It is what you do when no one is watching. A child, then, who is excellent at doing what they are told because there is a heavy hand awaiting them, may not do the same when that authority is gone. Respecting right and wrong because you understand it and believe in it is very different than being afraid of the aftermath that “wrong” can unleash. This kind of fear can foster lying in children who just want to avoid being hit or yelled at. Building a strong internal compass that guides a child from within, the Danish Way claims, is paramount to a sense of security and wellbeing as an adult.

“And despite being a society that rarely yells and never spanks”, Jessica says “Danish children are some of the most well-behaved kids I have ever seen!”

The French approach to smacking may get immediate returns on behavior but the Danish Way yields a much bigger payoff on trust and happiness in the long-run.

Unfortunately it is not uncommon for children to be exposed to bullying. Often children are too young to understand why it happens and what…