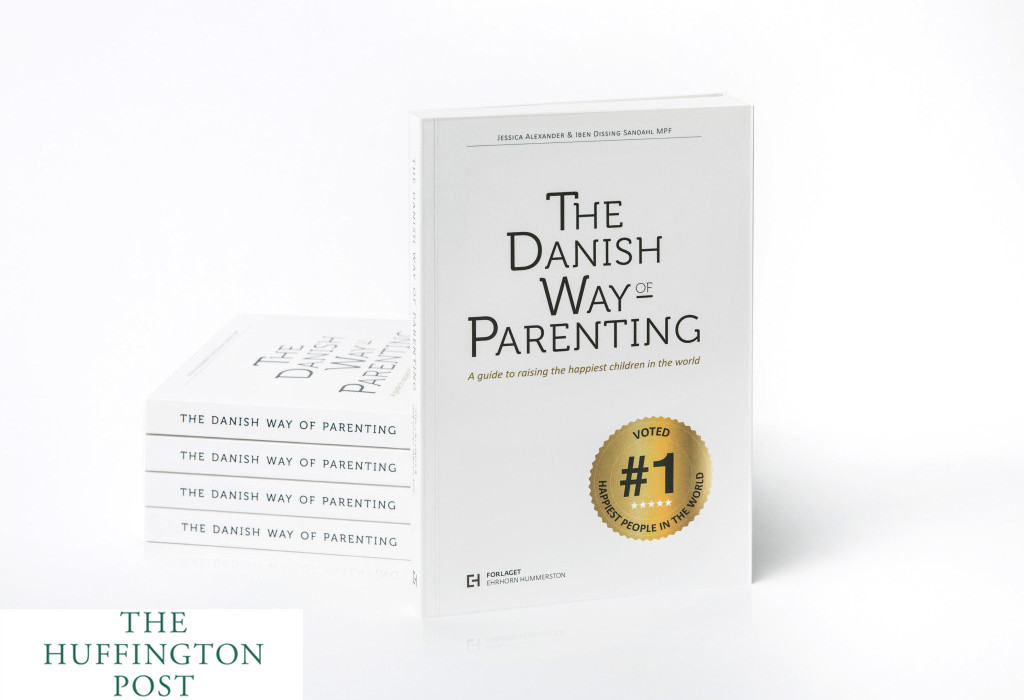 If only I’d read The Danish Way of Parenting before tangling with my nephew, Carlos. We were on Las Palmas de Gran Canaria’s Las Canteras beach and Charlie Boy was refusing to share his toys with his cousins. Despite reasoning with him, he was not for budging.

So, I made a grab for his Action Man. Despite my Canarian wife suggesting that perhaps I should explain more fully the benefits of sharing, I went for the less diplomatic approach. Which could only end in tears.

For The Danish Way of Parenting is as much about interpersonal relationships in general as it is about the link between parent and child. Although part of the motivation of American co-author Jessica Alexander in writing it was to understand her Danish husband’s smoother transition to parent. Fellow author Iben Sandahl, a licensed narrative therapist, actually had to be talked into collaborating on the project, after initially struggling to identify how Danish parenting was different to any other.

The differences soon become apparent, however. Like the concept of hygge. This is the Danish word for coziness, sitting down with family or friends in an informal setting and just hanging out.

The Danes have a very common-sense approach to educating their children at home. And Alexander and Sandahl advocate unstructured free time. In other countries, there’s a pressure on parents to fill their children’s time with after-school activities, whether it be in a sports club or something more musical.

This is because we’ve become a generation of competitive dads (and mums). We like to tell our friends and family how well Little Benjamin/Emily are doing at their ballet; at their football. This can lead to unhappy, stressed-out children; struggling to reach the levels of achievement expected of them.

Alexander, a psychology graduate, and Sandahl, who has a degree in narrative psychotherapy, urge parents to ensure some technology-free times. To turn off the PlayStation for a while. And let their children play amonst themselves, using their imagination as a form of entertainment.

I can relate to this. It brings a smile to my face every time I see our youngest, Tom, playing. He’s the architect of his own little world, an achievement which should be reached by every other five-year-old; but which increasingly isn’t.

When one of your children shows you something they’ve drawn, what’s your reaction? I’m guessing it’s along the lines of “How wonderful, darling.” Even if you think it’s the opposite.

The authors point out that this non-honest policy may cause damage in the long run. If a child is always being told how perfect they are, it’s harder for them to accept criticism from a teacher, say. From golden child at home to problem child at school.

Far better is to ask the children what they drew. To ask them to rate their own “work of art”. You might enquire of them how they think they could improve on it.

After eliciting their reaction, you can then suggest ways in which you think they could make their picture better. Otherwise, you’re going to breed a complacent child. One which struggles to adapt if their previously-held world view is challenged.

It’s surely no coincidence that one of the most educational toys on the market, Lego, hails from Denmark. Lego derives its name from the Danish expression leg godt, play well. Something not lost on Alexander and Sandahl who assert that “being able to “leg godt” or “play well” is the building block to create an empire of future happiness.”

Just in case you hadn’t worked it out yet, but the title of the book relates to the notion that the Danes are generally considered to be the happiest nation in the world. Clearly this has more to do with nurture than nature. And if childhood is meant to be the happiest time of your life, anything that can help ensure that would appear well worth investing in.

For the purposes of writing this review for The Huffington Post, I received a free copy of The Danish Way of Parenting.

Is the Secret to Danish Happiness Hidden in LEGO?

We have all thought about what it means to be a parent from time to time, but have you ever wondered how our culture…