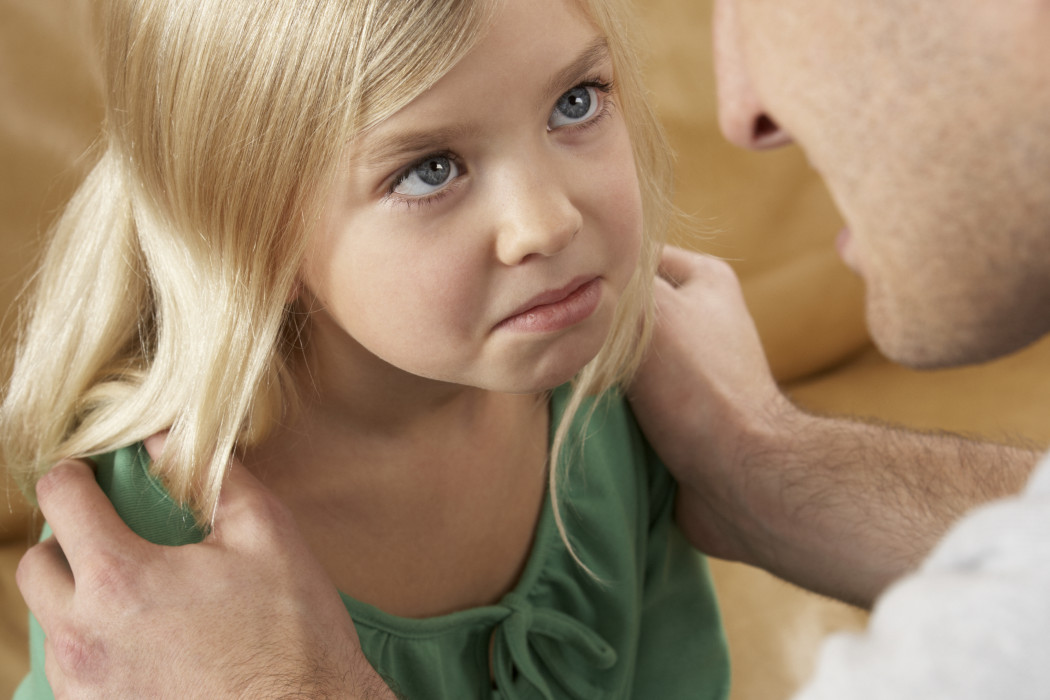 Why are the Danes so happy?

Year after year Denmark, a small country in the north of Europe is voted as having the happiest people in the world. Numerous studies have tried to uncover the reasons behind this runaway phenomenon but the conclusions are always vague.

After 13 years of research and collaboration, Danish psychologist and American cultural writer Sandahl and Alexander believe they have uncovered the real secret to the Danes’ happiness. And it is in the way they parent their children.

In this groundbreaking book, the Danish Way of parenting offers a step by step guide to how you too can raise some of the happiest kids in the world. The proof already exists. Now make it work for you!

Play is the best gift you can give your child!

True joy and contentment cannot be bought with money, and we should teach our children this through healthy encouragement with free and imaginative play.