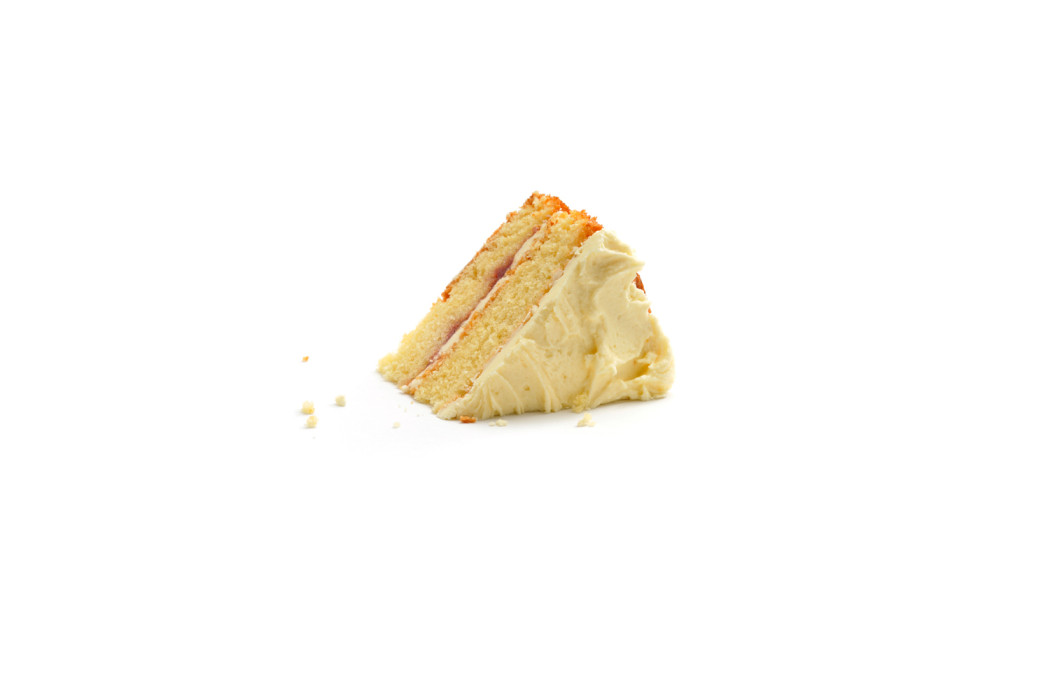 American students are falling behind on valuable social skills. In Denmark, one simple classroom tradition works

We all know what a Danish pastry is — that delightful caloric bomb of glazed breakfast deliciousness. But what about a Danish classroom cake? And moreover, how can this help teach empathy?

While researching our book “The Danish Way of Parenting; What the Happiest People in the World Know About Raising Confident, Capable Kids,” my co-author and I interviewed numerous teachers and students across Denmark to learn how they incorporate empathy in schools and at home. Notably, in the Danish education system empathy is considered as important as teaching math and literature, and it is woven into the school’s curriculum from pre-school through high school.

The Danes’ highly developed sense of empathy is one of the main reasons that Denmark is consistently voted one of the happiest countries in the world (this year it is once again number one). Empathy plays a key role in improving our social connections, which is a major factor in our overall happiness.

What many don’t realize is that empathy is a learned skill that many of us miss out on in America. In fact, some studies show empathy levels have dropped up to 40 percent in the U.S. in the last 30 years, while narcissism is on the steady rise.

Why is teaching empathy so important?

Teaching empathy has not only been proven to make kids more emotionally and socially competent and greatly reduce bullying, it can also help them be more successful and high-functioning adults in the future. A recent study from Duke and Penn State followed over 750 people for 20 years, and found that those who were able to share and help other children in kindergarten were more likely to graduate from high school and have full-time jobs. Students who weren’t as socially adept were more likely to drop out of school, go to juvenile detention, or need government assistance.

We describe several empathy programs for younger kids in our book, but one of the most interesting programs, that starts on the first day of school at six years old up and continues until graduation at age sixteen, is called “Klassen Time” or “the Class’s Hour.” It’s one of the ways Danes become so skilled at empathy as they grow up.

For more on this article please go to Salon

Why are the Danes so happy? Year after year Denmark, a small country in the north of Europe is voted as having the happiest…