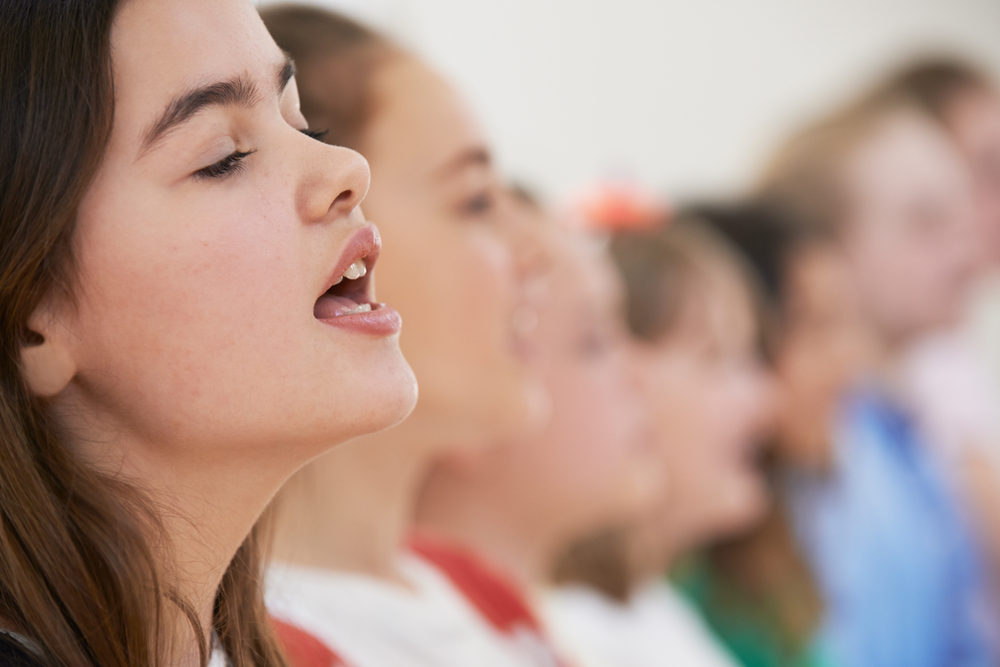 For anyone who has read “The Danish Way of Parenting”, you may remember the not often talked about, slightly awkward rite of passage in Denmark for foreigners. It usually strikes at a birthday, Easter time or some other special holiday or occasion.

The first time it happened to me, I was definitely unprepared. It was during the birthday celebration of a friend. There was the classic festive Danish scene of a long rectangular table with a red and white-checkered flag tablecloth unfurled beneath 20 or so place settings. The table was dotted with candles, and ever more Danish flag and heart decorations (one can never get enough of these in Denmark). The food and the wine came out and we all settled in for a long evening of “hygge” (cozy time together).

The meal and the drinking got underway and then came the customary speeches. Not being a mother tongue Danish speaker or a best friend of the host, I knew I wasn’t going to be called upon to contribute so I felt pretty relaxed. That is, until the little homemade poem books were handed out.

Now let me just preface this by saying I was not a big fan of public singing.  I generally tried to keep my singing voice reserved for private concerts in the shower. Thus, the idea of participating in a group chorus with people I barely knew was not exactly on my bucket list. I guzzled my wine and promptly refilled.

The music started playing and everyone jovially broke out into the first verse. I felt like I was being pushed out of an airplane. Pull the chord! Sing! Sing! These were common well-known tunes with words that had been written to match the melody. I felt I had a choice-get busy singing or get busy crying.

Once it was over though, I have to admit I felt pretty good. The songs were hilarious and there was a wonderful sensation about singing and laughing with the others. The experience showed me another side of “hygge” I hadn’t seen before. Could group singing be yet another contributing factor to the Danes wellbeing?

In general, compared to a lot of other cultures, Danes really do love to sing. Whether it’s Christmas, birthdays, wedding anniversaries, confirmations or really any good festive excuse, they aren’t afraid to create words to popular tunes or bust out the National Danish songbook, which has a song for every occasion. And no one bats an eye or seems to feel stupid about this because it’s just part of the culture.

Interestingly enough, while studying this phenomenon for “the Danish Way of Parenting” it became clear that research backs up the fact that singing together is good for your wellbeing

Nick Stewart, from Oxford Brookes University has conducted studies on choir singers and found that not only does singing together make people happier, it also makes them feel that they are a part of a meaningful group. The synchronicity of moving and breathing while singing together creates a strong feeling of connectedness. Singing together releases the “happy” hormone oxytocin, which lowers stress and increases feelings of trust and bonding.

I wonder, if we all made an effort to sing more together at family gatherings we might have less discord.

After seventeen years married to a Dane, I now sing with my Danish friends and family like a born again folksinger. I still feel silly about it sometimes but the good far outweighs the bad and I can see how much my children revel in this pastime. I know they will grow up to be freer with their voices in every sense then I was, and their ability to “hygge” will come second nature to them.

And I think that’s a Danish rite of passage worth singing about.

From hugs and kisses to screams and shouts. Sometimes the relationships between siblings can be anything but rosy. But patience, conflicts and love can…