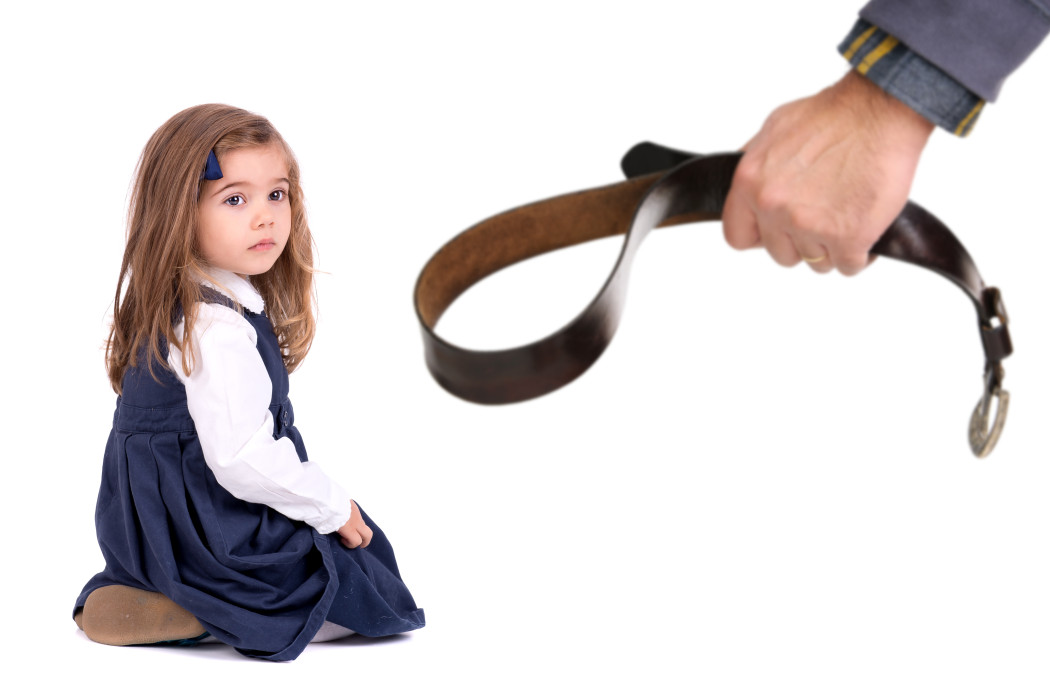 Having recently seen the news in the Washington Post about a mother secretly filming her 5 year-old son being held down against his will and threatened with a paddle nearly the size of a bat while he squirms and cries for help, it compelled us to start writing about it.

We have often avoided talking about the topic of corporal punishment despite having an entire chapter devoted to it in our book and its negative effects. These effects-anything from depression to low self-esteem, addiction and aggression- are all now clearly documented in long term studies.

We have avoided talking about this because it is a hugely controversial subject, and it is difficult to manage the rage that comes from those who support it. But seeing this story, it’s time we start talking about it.

As you may or may not know, corporal punishment is illegal in Denmark and has been for over 20 years. It is also illegal in 48 other countries: much of Europe, South Sudan, Cosa Rica and Peru to name a few.

We are not judging spankers. We are merely trying to connect and let people know that there are other ways to deal with children that work better in the long run.

I, personally, am sure I would have ended up spanking my children if it had not been for marrying a Danish man and learning about the Danish way of parenting. I saw how well-behaved and happy children were in Denmark and realized it wasn’t a necessary form of discipline. But I would not have known any different if I hadn’t been exposed to these other ways.

I would have been just like many parents who don’t have any other tools in their parenting toolbox to deal with children other than doing what they know. When we are pushed to our limits we tend to repeat what we learned, which is understandable. Spankers were almost always spanked themselves. We think we turned out ok and that is why it continues. But if we say we smoked our whole life and turned out ok, that doesn’t mean that smoking is good for us.

The Danes use what is called a “no ultimatums” approach to parenting. That is, avoiding power struggles and not using ultimatums. They discipline in a way that doesn’t involve physicality. “For us, spanking is just an unthinkable form of punishment” says Iben Sandahl, Danish psychotherapist and co-author of The Danish Way of Parenting.

They get these results by governing with respect, not fear. There is a huge focus on teaching empathy in schools, which is scientifically proven as a key factor in improving human connectedness and happiness.

The video of the boy, which has been shared almost 60,000 times, ends up with the boy being paddled according to NBC news. What is the response from the Sheriff’s office? “Corporal punishment is LEGAL”. Apparently, it is still legal in almost half of the school districts in Georgia.

People argue that spanking helps to control kids but one of the biggest, clearly proven, knock on effects of spanking is aggression and hitting. We are teaching our kids not to hit by hitting them.

This is a bad cycle that keeps repeating itself.

There are so many other ways to help children understand the consequences of their behavior.

We have to help the parents, parents-to-be and educators develop other tools in their parenting toolbox so they know they have options that do work and they work so much more effectively in the long term.

One thing we can all agree on is that we want to be happy. It’s built into our very own constitution. If we could learn one lesson from the happiest country in the world, it would be to start teaching empathy and ban corporal punishment in all schools.

No child deserves to be threatened and spanked with a wooden paddle. This kind of shame, fear and pain is not going to recycle anything positive back to us in our society.

Hopefully the knock on effects of these scenes won’t hit us too late.

Hygge Family Bonding: 7 Things I learned from the happiest people in the world

Denmark has constantly been voted as one of the happiest countries on earth for over 40 years in a row. As an American married…