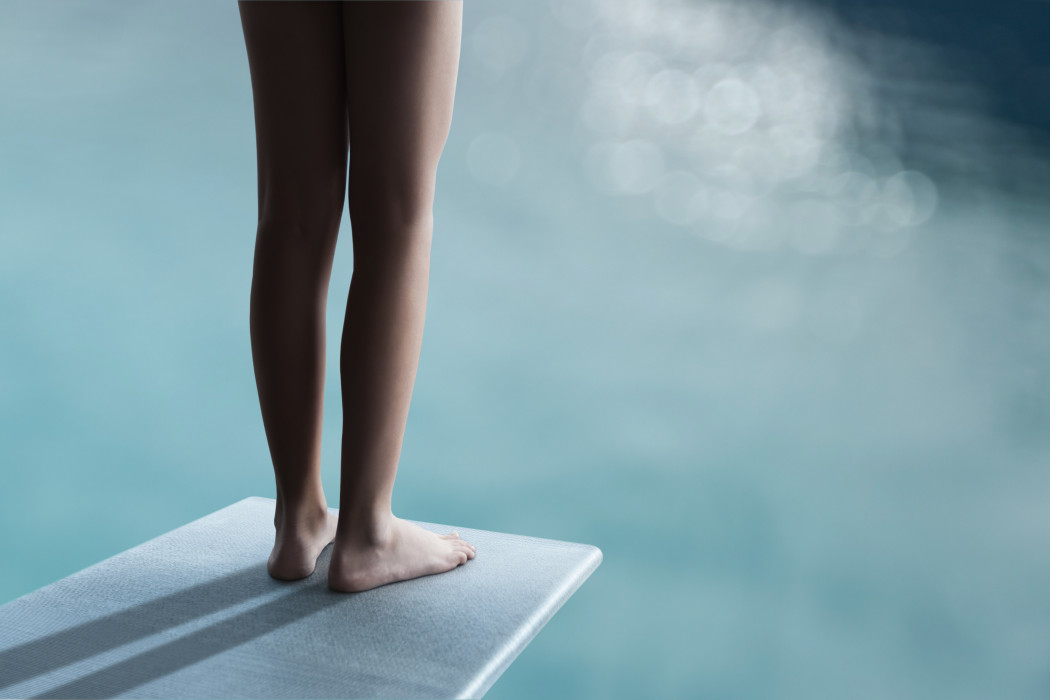 As we head into 2018, it is the time of New Year’s resolutions being put to the test. Many if not most of us will fail. According to Forbes,  only 8% of us will achieve our New Year’s resolutions and this is mainly because people give up when they have a few setbacks and lose their willpower. But what if failures and setbacks were part of the plan?

In my upcoming book “The Danish Way of Education; Life Lessons from the Happiest People in the World”, I explore, among other things, how the courage to fail is woven into the schooling curriculum in Denmark.

Some schools actually have “try and fail” as part of their mission statement. Linea Thorsen, a high school student from Jylland said her teacher highly encouraged making mistakes. He used the bad papers as examples to focus on together, rather than the perfect papers. The basis is that we can learn much more from what we do wrong than what we do right. Linea said that kids didn’t feel bad or embarrassed because it was just seen as normal practice. This inadvertently encourages vulnerability and empathy, which creates more connection rather than disconnection in competition.

Camilla Semlov, a Danish social worker tells about her daughter who was extremely academic and worked hard not to make any errors in school. Her teacher said she shouldn’t try so hard not to make mistakes. “The teacher told me she needed to be a little less perfect” Camilla said. “She believed she would be happier if she didn’t try to be perfect and she was”. The drive for perfection, after all, can be the basis for anxiety and a host of other problems. According to a recent article in the New York Times article, the rising anxiety epidemic in teens in America is, in fact, tied to a fear of failure and lack of resilience.

What if we expected failure- rather than rejected it so that when we fall down we get back up and keep going? This is the crux of resilience, which has been proven to be a cornerstone of happiness. Could this be one of the reasons Denmark consistently scores so high on the World Happiness Reports? They have more reasonable expectations which don’t include perfection?

So, this year I am adding one caveat to my typical list of resolutions and that is the courage to fail. That means the days I don’t manage to fulfil my goals and find myself falling into the trap of “I can’t” or using negative labels, I will see those setbacks as opportunities. I will reframe those obstacles into important learning blocks to climb over and jump off from. As long as our compass stays calibrated with the end goal and our true selves; no storm, or rough patch can stop us from getting to where we want to be eventually.

As Thomas Edison famously said about discovering the light bulb “I have not failed. I’ve just found 10,000 ways that won’t work.” Failing can literally be an illumination if we choose to see it that way.

What is The Danish Way of Parenting?

What is The Danish Way of Parenting? Check out this video to get a short introduction. We ask readers to remove their “cultural glasses”…