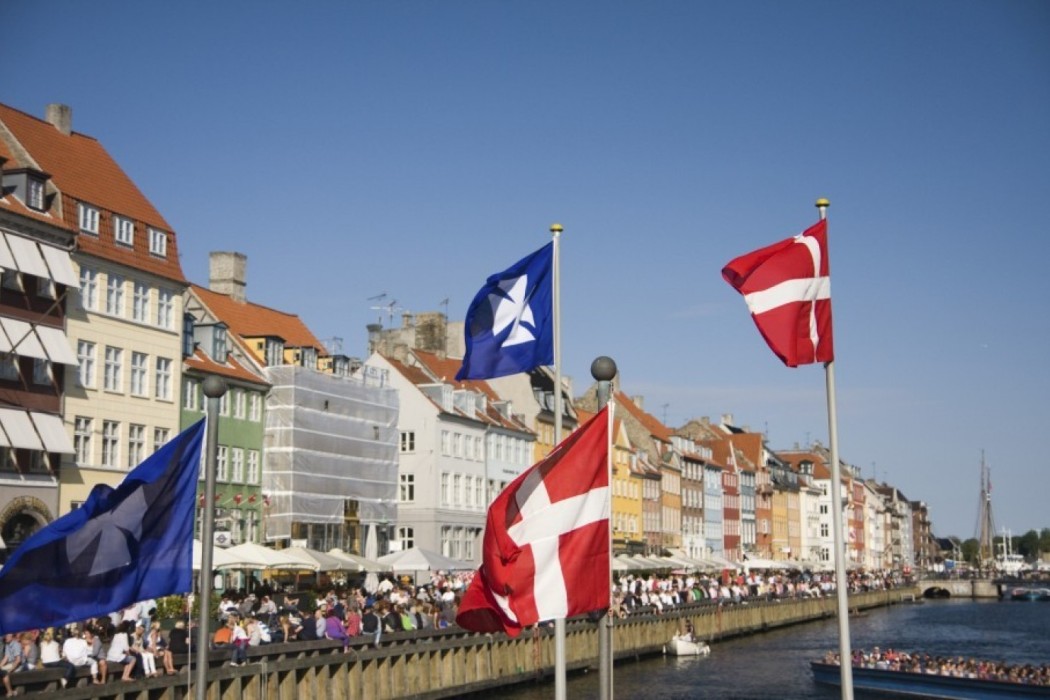 Denmark has some of the world’s happiest people, according to the United Nations World Happiness Report of 2016.

Not everything is rosy in the Scandinavian role-model country, however, as its recent backlash against immigrants and refugees has shown. But the Danes are certainly proud of their education and their parenting.

A new book by Iben Dissing Sandahl examines where that pride comes from and whether it is justified. “The Danish Way of Parenting” is supposed to be a guide for anyone seeking an alternative approach to bringing up children.

WorldViews spoke to Sandahl via email to discuss what makes Denmark so special and what lessons American parents could learn from the country.

The question-and-answer exchange has been lightly edited for clarity and shortened.

WorldViews: In the United States, there has been a lot of debate about how much leeway parents should allow their children. What is the Danish approach, and what could be learned?

Iben Dissing Sandahl: Trust! However, it is still important to respect cultural differences.

Parental behavior in one culture can produce a different impact when applied in another. Basically, Danes are a very trusting people, as seen both in our relationship to each other, how we bring up babies, but also in our relaxed way of interacting in the world.

One good lesson I can give, though, would be letting your children explore the world around them without too much parental interaction. You can do that by trying to understand the little person you have in front of you.

Children are clever and they often explore [their surrounding] without even noticing it — when parents trust that they are able to handle those situations.

WV: Are you implying that Danish parents are less stressed?

I’m not sure mothers [in Denmark] are less stressed than [elsewhere]. But what we are very aware of is taking the time to connect with our children every day. To share moments — even though it might only be for a short time — still reduces stress and gives meaning and purpose in our life.

WV: Lots of American mothers would argue that one key difference is the support Danes receive from lawmakers and the government. Danes can take the world’s longest paid maternity leave, for instance, whereas Americans still lack that right.

That is true — we have strong governmental support in Denmark, but no matter where you come from, it is always difficult to balance work and private life.

It is possible to change patterns and parental settings for Americans, too, if you really want to. It is not necessarily easy, but parenting isn’t easy.

WV: Would parenting have to be more equally split between fathers and mothers to make up for governmental shortcomings?

Parents are among the most important people in the lives of young children. From birth [onward], children are learning, and they rely on mothers and fathers in the parenting role, to protect and care for them and to chart a trajectory that promotes their overall well-being.

[Research] claims that young children with involved fathers develop better linguistic and cognitive skills and capacities, including academic readiness, and are more emotionally secure and have better social connections with peers as they get older.

Danish men very much take part in both domestic chores and child [upbringing], largely in the same way as women. That means that everything is divided equally (almost).

WV: What role do teachers play in Denmark?

They are often the main characters in children’s daily lives, because they spend many hours together while they are in school.

Many years ago, when I worked as a teacher, I had the same class for eight years. We saw each other every single day and shared many important moments together, as I followed them through their development from children to young adults.

Teachers are powerful role models, because they can facilitate and support children to flourish and grow — but on the other hand, they can also misuse their power.

For anyone who has read “The Danish Way of Parenting”, you may remember the not often talked about, slightly awkward rite of passage in…