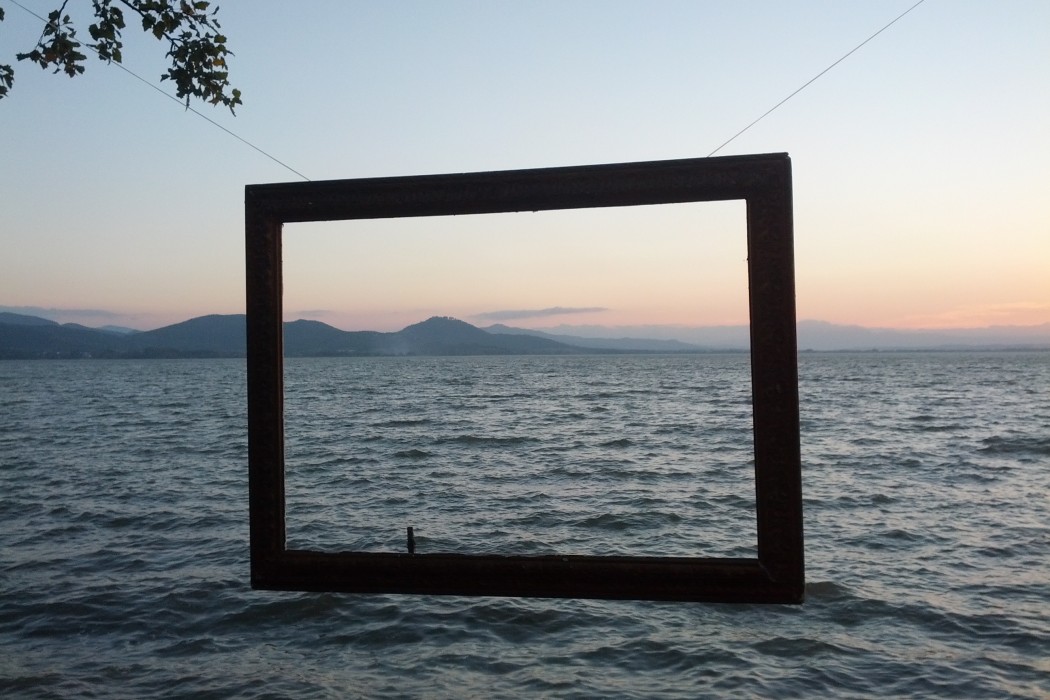 By Robert A. Lavine

Since Danish children, as well as adults, regularly place at or near the top in global surveys of satisfaction and well-being, we might take note of the guidelines in the book The Danish Way of Parenting: What the Happiest People in the World Know About Raising Confident, Capable Kids by Jessica Joelle Alexander, an American mom married to a Dane, and Iben Sandahl, a Danish psychotherapist.

Their acronym PARENT starts with P for play, with plenty of time for free play, with parents or other children, outdoor settings, and simple toys like Legos ®, also a proud product of Denmark. A is for Authenticity, being honest with kids at a level appropriate for their age. R for Reframe refers to stating things in an encouraging and forward-looking way. E is for Empathy, especially taught by example, N for No Ultimatums, and T for Togetherness, especially in the cozy atmosphere expressed by the Danish term hygge (“It’s basically the opposite of all sitting in separate rooms with their iPods,” according to Alice O’Keeffe in The Guardian).

While it’s not rocket science or neuroscience, Reframing resembles the cognitive restructuring that can be an important part of cognitive-behavioral therapy, although from a different viewpoint. So I asked co-author Iben Sandahl about her take on this via email, here edited for brevity.

Q: With all the problems going on in the world these days, isn’t it sometimes hard to be authentic but also to reframe things in an encouraging way?

A: Yes! There are so many horrible things happening in the world every day. Mass shootings, terrorism in Europe, Iraq and Syria, and political crises in Europe and the U.S., the places – no matter where, we are all impacted. Our fear is real – it is getting closer and that’s scary!

Only if they ask and only if something suddenly appears! If so, I would tell them, that sometimes I feel scared too.

Both my parents in law died recently (with a few years apart) and experiencing having illness and death close to life, shakes a family. …..They were spared the frightening images and details, but they knew enough to understand what happened. I told them that life sometimes hurts, they saw it themselves but I also told them there are beautiful things to treasure in life. We talked a lot about their memories of their grandparents.

Unfortunately it is not uncommon for children to be exposed to bullying. As a Dane, former class teacher and working psychotherapist I have seen how much damage bullying does…Because of our increasing fear, and because it´s too difficult handle our children’s scared feelings, many pretend that everything is just normal and fine, instead of talking to them about what´s really going on. We want to spare them for too many scary thoughts, and that´s understandable but not always the best way to deal with what is actually happening.

I always tell my children, when they feel someone is attacking or treating them wrongly, that they don´t know what´s going on the other side. Very often children (or grownups) who loudly badmouth others, comment negatively on people’s appearance, or create rifts in friendships – very often are the ones who have a really hard time themselves.

They seek (unconsciously) to make other people feel uncomfortable, so it makes them feel that they are not the person who is worst off. It breaks our hearts every time our children aren´t happy.

Q: Tell me more about how you reframe these problems.

A: People “story” their experiences (through the language we use) according to dominant plots that direct our attention and interpretation. It is not about pretending that negativity doesn’t exist. Our language is a choice, and it’s crucial because it forms the frame through which we see the world. By reframing what we say into something more supportive and less defining, we actually change the way we feel. Children have “big” ears and they often hear us talk about our fear and the horrifying things in the world – somehow when we don´t think they are listening. They will draw conclusions about what they hear.

My youngest child asked me the other day after another terror attack: “Will all these terrible and scary things around us ever end?” I could only reply by saying “no”. “There will always be bad and sick people, no matter where you go”. I think that is a very Danish approach.

…..Reframing is also about respecting the child’s age and level of understanding. Basically, children should feel safe and it is our responsibility to give them that feeling. That means sometimes we have to shield them from the worst details about the world accidents. But if they ask – I would always give them an honest answer, just without unnecessary details, and intimidation.

When talking honest about bullying or fear, I help put words to their thoughts. I am trained as a narrative therapist and reframing isn’t about neglecting reality and bad experiences at all. Very Danishly! When I work with children it is about helping the child to shift focus from what they think they can’t do to what they can do. Helping the child see situations from different angles and gets them to focus by nuancing their stories on the less negative outcomes or conclusions. Many people feel helpless, and by nuancing their narrative, it becomes easier to feel you are in control of something – so I work to let children’s agency grow.

One example could be: Your child is being teased, and tells you about an episode in kindergarten, where two older boys teased her. I would ask her to describe what happened and together we map out the course. What I would be particularly curious about is whether the child has felt helpless and if so, I will through my externalizing questions expand her perception of her agency in the situation. Instead of only feeling helpless and hurt, maybe she actually did something to prevent them teasing her. Maybe she cried for help or asked them to stop. If so – I would ask, what it means to say stop or what kind of person who does that. She would probably say, that it is a person who acts and maybe together we could name her “one who can feel when something doesn’t feel right” or “a girl with a strong sense of self.”

Through the questions and the way we talk about her problem situated experience, she becomes more than a “victim” – it still wasn’t a nice experience and it still hurts – but it does something more. I also give her an alternative – a more nuanced narrative.

When reframing or re-authoring I show mercy and hope.

No matter what – life can be viewed very differently depending on from what side you look. No one is born evil or bad. It is the behavior which we don´t like, not necessarily the person behind. If we are talking about e.g. terror I find it very important to put it in perspective by saying that most places are doing fine, and that the world is a big place.

As pointed out in the book, being vulnerable and honest either draws us closer to others or pushes us away. Being tuned into children´s vulnerability helps them regulate their nervous system and gives them the opportunity to stay ok in this, often, very chaotic world. As a psychotherapist with many years of working in the field, I know that being aware of helping children to conceptualize their feelings, either by talking, drawing or something else – we allow them to be in touch with their own feelings and that’s paramount for their personal development.

We can teach them (and ourselves), not to be afraid of the whole range of emotions, confronting whatever we feel and still continue living – even though we are afraid sometimes.

Q: That may be for older children. For younger ones, what can you say about their aggressive behavior when they get angry?

A: It is a good and very common question: I wouldn’t say much. I would try to shield the second child, if it was a smaller sibling – …No children are evil and they often react with the body when they are quite small, because they have no words for their frustrations. Hitting is also a way to express and to use some sort of a language – and I would “read” the incident as a desire for attention and presence. This, I would try to accommodate. I would like to think that’s how the Danish way of parenting works in practice.

These guidelines only scratch the surface of this enlightening book. They do not promote the superficial smiles that are common in TV ads, judging from the depictions of kids and adults dealing with real issues in media like “Hjordiss,” a Danish TV series about a schoolteacher as she tries to put together a school play about bullying. But these guidelines make sense as how-to precepts that can be useful even outside the historically cohesive and supportive community from which they originate.

About the author: Robert A. Lavine, Ph.D. is a clinical psychologist and a former associate professor at the George Washington University School of Medicine.

The article was originally published in Psychology Today

We all want to raise happy children, so who better to ask how to do that than the Danes? Denmark is consistently ranked one…