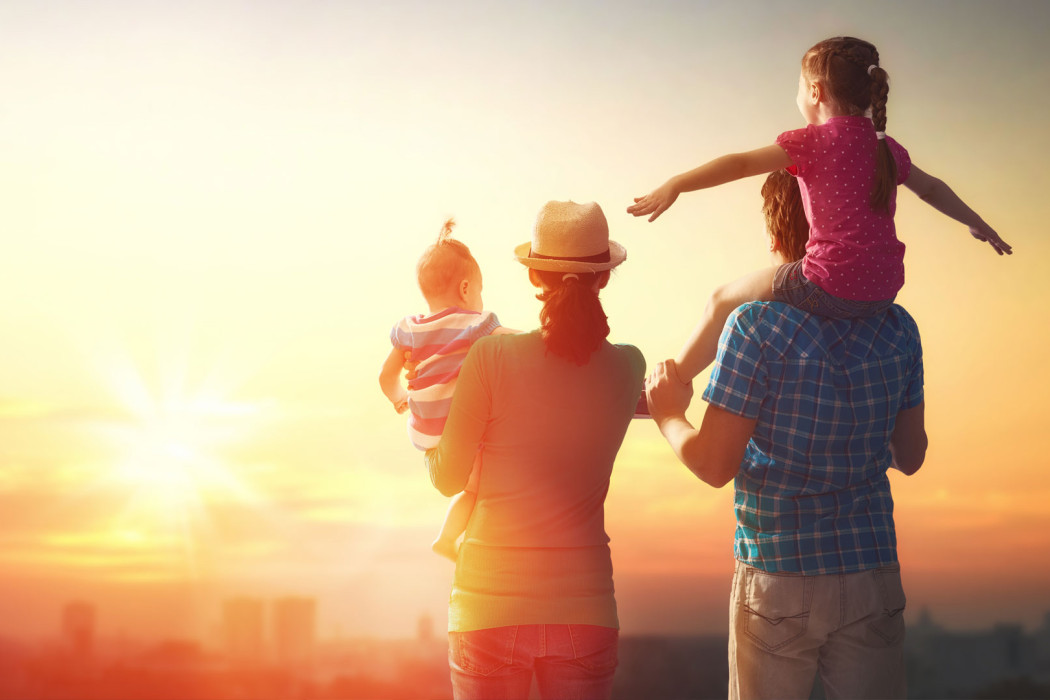 Denmark, home of Hans Christian Anderson and Lego toys, has been voted the happiest country in the world for 40 consecutive years, most recently in the 2016 World Happiness Report. What is the secret to this consistent success? Can happiness become the new Danish export?

That’s what THE DANISH WAY OF PARENTING (TarcherPerigee/RandomHouse, August 2016)  And I have to say, the concept became intriguing to me. When I learned the U.S. ranked 17th in “the most happy,” just under Mexico, I wanted to know why and what did the Danes have on us? Here’s a breakdown of the book, which spells out  P-A-R-E-N-T and is how each chapter is organized:

A – Authenticity: Why honesty creates a stronger sense of self and how praise can be used to form a growth mindset rather than a fixed mindset.

R – Reframing: How shifting our perception can improve relationships and well-being.

E – Empathy: How fostering an empathic household can help your children be more tolerant and less judgmental of others.

T – Togetherness and Hygge (Coziness): Why a strong social network is one of the biggest factors in our overall happiness and by creating hygge we can give this powerful

THE DANISH WAY OF PARENTING is simply written, yet jam-packed with supporting evidence as to what and how we can parent better. And there’s always room for growth, right? The authors, one raised in the U.S. and married to a Dane and now living in Rome, and the other, a family and child counselor in Copenhagen tell us exactly how the Danish Way is different. Hint: the one major difference has to do with something called hygge, meaning togetherness. Read on to find out what this encompasses. And then consider trying it as early as tonight.

Leslie Lindsay: The premise of THE DANISH WAY OF PARENTING is that Denmark is the happiest country in the world in large part due to their upbringing. It seems there may be multiple variables at play (such as parental leave policies),  but what are some things parents in the United States can implement immediately that can have a positive impact?

Jessica: Two major things we could do here at home everyday is to try to teach more empathy and learn how to “hygge” (pronounced hooga) which is cozying around together with those you care about in a drama-free environment. Danes value hygge time highly and it’s something we can easily incorporate here if others agree to try, too. In Denmark, empathy is a crucial part of education and it starts being actively taught in pre-school. It is just as important as teaching Math or English. Seeing that social connectedness has been proven to be one of the number one predictors of happiness, I think that teaching more empathy as a skill at home and incorporating hygge, we could make a big difference in in our overall wellbeing.

Danish parenting is about respecting the child’s integrity, listening to their needs and encouraging learning through play, trusting them to trust in themselves and having empathy for others. In Denmark, children are encouraged to question rules they don’t understand so that they feel they are fair and exist for a reason. They focus more on democracy and avoiding problems by respecting children’s integrity and believing in their goodness. I firmly believe this is why Danes, overall, have a good self-esteem and are happier. When you grow up believing your feelings and thoughts matter and the world can be just, you feel good about yourself. The philosophy of Danish parenting is teach respect, be respectful and you will be respected.

L.L.: What are a few striking differences in the way Americans parent on a day to day basis versus how Europeans parent?

Iben: Americans in general strive to make their children better than others. This is subtly dividing not connecting. It doesn’t come from a bad place, it is just how you are raised. You all want to be more special and more individual.Because it makes you feel like better parents, better human beings. And being the best is prized. You are by nature competitive because you are raised to know that the “better kids” get rewards, praise, trophies, love and their pictures on the walls etc. In a dog-eat-dog world you do everything to try to make your kid the best. You were told for a long time that nature was built on survival of the fittest. So “I” have to survive against all the others. Denmark is built on a totally different foundation. We are collectivist and raised on teamwork, democracy and togetherness. We are programmed not to stand out, but always emphasizing the “we” and that which is created jointly.

L.L.: Jessica, as an American expat who married into a Danish family, can you describe the more Danish concepts of ‘reframing‘ and ‘hygge‘ and why they were surprising to you at first?

Jessica: “There is no bad weather, only bad clothing,” my husband would say if he had to go out in freezing rain. He had such a knack for finding the silver lining in things and reframing them. He was also often making me aware of when I used extreme language such as “I hate that” or “I am terrible at that” and he would correct me to get a more exact.He was very focused on the importance of language and not being hyperbolic. But when I realized he was also doing this with our daughter’s language around her general experiences of the world, I understood thatreframing was a kind of Danish skill that gets passed on through the generations. Her fears became curiosity or her negativity became more tempered all through that language altering. This ability to reframe has a profound effect on long-term happiness because how you choose to see the world greatly affects how you feel about it.

In terms of ‘hygge,’ this was something I saw from day one with my husband’s family but it took me a lot of years to finally get how powerful it is and the breakdown of its psychological components. I describe the crux of hygge as a sacred mental space you enter into with those you love and care for which is free from competition, bragging, complaining or too much negativity. It’s a limited time when you are just there to connect with others and be in a nice environment and cozy around. Many people talk about mindfulness these days, but

‘hygge’ is a sort of “we-fulness.” The purpose is simply to be together stress free, and that feeling of safe social connectedness makes you happy. It was hard for me at first because I wasn’t used to so much “we”-time that was controversy-free, but now I love relaxing into those peaceful moments and I see how much kids absolutely thrive in this we space.

L.L.: What inspired you to write this book?

Jessica: The day I was inspired to write the book was when I was reading the newspaper and Denmark had just been voted (again) as the happiest people in the world. At the very same moment I could hear my husband altering our daughter’s language around her fear of spiders as they talked about one. I reflected on how that was going to change her future. [My daughter] would be more curious, less scared and more open. It was so Danish what he was doing (reframing) and I suddenly felt incredibly lucky to have this influence in my children’s life because I never would have known about these Danish ways otherwise. And then it hit me. The light bulb went off. There is a Danish way of parenting! And it must be one of the reasons why they grow up to be the happiest people in the world! And so the book idea was born.

Iben:  I am Danish and have been brought up on the basis of Danish culture and norms, I am deeply aware that a Danish (or Scandinavian) upbringing differs from that of many other cultures. I believe very much in the importance of learning throughout life, and I am passionate about what I do. When Jessica asked if we should collaborate about writing a book, one could say it was a perfect match. I hope the book will offer a change in perspective or a paradigm shift for someone, which at the end can change children´s life to the better.

Better together: 10 essential parenting questions you’ve got to ask your partner

As you enjoy baby’s first months, it may be wise to think ahead to baby’s next few years. After all, your little bundle of…