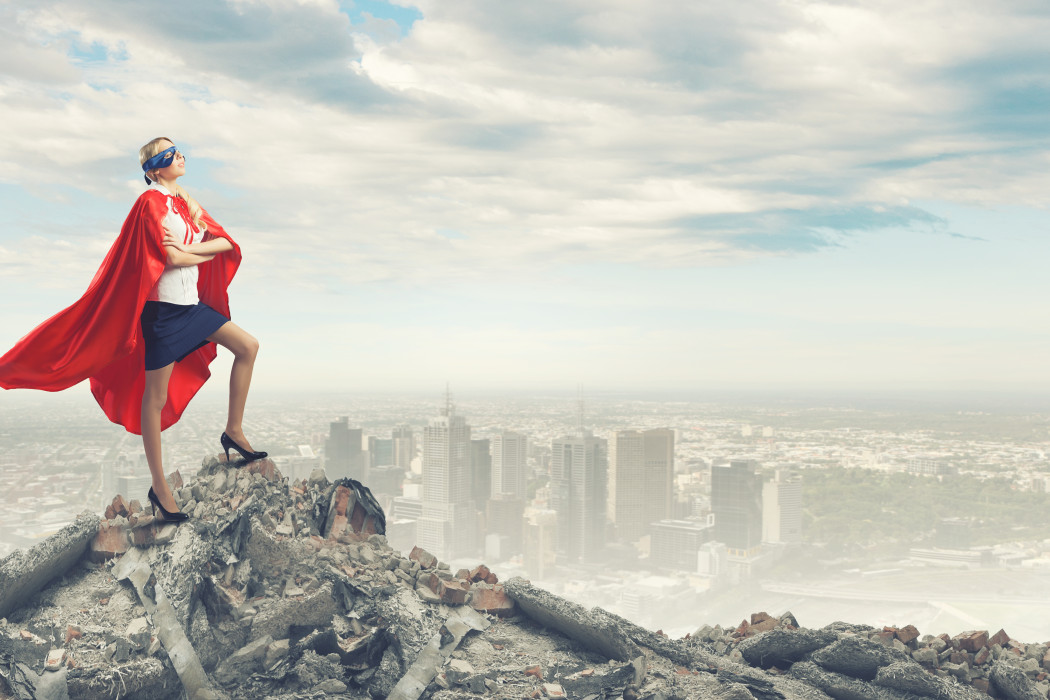 A friend posted this to her Facebook site today and it was too moving not to share. We need more people like her. Real super heroes.

“Today I witnessed a terrible action of a father towards his little son (around 3 years old). Scenario: parking lot outside a supermarket. I was walking with my 5- year-old son when we both heard a man shouting extremely loudly. Eli asked me what he was doing. There was a man in a car shouting and hitting his son because the little boy refused to put on his shoe. Eli and I were petrified. We continued walking and got into our car. While passing next to the other car the man was out of control. He was still screaming and mistreating his son. Those who know me, know that I can’t ignore certain things and of course I need to get involved. I parked the car blocking half of the street and went to talk to the man. He said: this isn’t your business. So I told him in a very quiet voice that I was there to help. That I also had kids that sometimes give me difficult moments and that I wanted to try with him to convince his son to put on the shoe. (Of course what I really wanted was to “rescue” the little boy who was crying in such a way that he could hardly breathe). So I started talking to the boy and distracting him so that his father could put on the damn shoe. Two minutes later the kid was better with his shoe on. I returned to my car where Eli was waiting for me. He said: “poor little boy mom. Why was his father treating him like that? Because he did not obey his father?” I said that probably. But even when kids misbehave, they shouldn’t be mistreated. I told him that today I was a superhero. I felt like that. I rescued, even for a short time, a little boy. I told him that superheroes do these kinds of actions: help those in need in any situation. How important it is to remember that those little people will become big people one day and we are responsible for making their childhoods as joyful as possible. Today I have become much more aware of my duty as a mother. May all kids be happy”

When I got in touch with the translator of Cry Heart but Never Break I was so excited to receive a copy. Finally, a…